When I first heard about Play On!,the adults only event at the Providence Children’s Museum, I have to admit that I may have rolled my eyes and scoffed at the idea. Play? What adult has time to play? As a mom of three boisterous, fun, and messy children, the truth is, I don’t really play. I oversee play. I manage play. I clean up after play (A LOT), I mediate play, and I shut down play more than I care to admit (see previous statement about cleaning up after play). But actually play? It doesn’t happen often. There’s just always so much to do that even those times when I do sit down to play with my kids, I’m sneaking peeks at the clock. It tends to feel more like one more time suck than something I actually enjoy.

Nothing ages you quite like having kids — am I right? When I compare pictures of myself from when my oldest was a baby to pictures of myself now, it is apparent that I’ve aged more in the last five years than in the ten before that. And truth be told, as I witness my children play (because children play ALL the time), too often I’m unable to see beyond the messes they make and the stuff they break.

Perhaps it’s time for me to take Bernard Shaw’s words to heart. So, I decided to check out Play On! to see if my attitude toward play needed a fresh perspective.

Play On! is an adults only night at the Providence Children’s Museum. It’s a 21 and up event with a wine bar, a beer garden, live music, contests, a photo booth, and food trucks. And it is truly is a one of a kind experience.

To be honest, I didn’t have super high expectations for the evening. I was excited about a kid free night and anticipated that it would be fun enough, but I mostly expected that we’d stand around chatting and that the evening would be much like a night out at a bar with friends. And at first, it was. We were some of the earliest arrivals. After checking in, we made a beeline for the beer tent where we milled around for awhile before making our way upstairs, where we continued to mill about and chat. It was even a little awkward at first. It was clear we all felt some pressure to play (it’s the event title, after all), but we didn’t seem to know how to start. 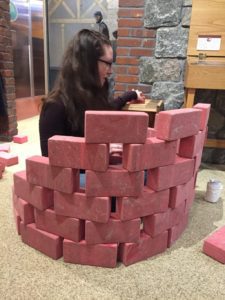 But then my husband challenged his sister to a building contest and someone suggested terms. They each had two minutes to build a structure out of the play bricks, and the rest of us would vote on the winner. Structural integrity, creativity, and aesthetic value would be evaluated and scored. Several of the judges made it clear that their votes could be bought with beer. My husband’s sister won and the ice was officially broken. The rest of the night was spent exploring a museum with which I thought I was intimately familiar with decidedly fresh eyes. I realized with a fair amount of embarrassment how much time I typically spend stealing glances at my phone while I’m there with my kids. They create, explore, and imagine while I scroll. But at PlayOn!, aside from snapping a few pictures, my phone stayed firmly planted in my purse and I was able to stay pretty present, something with which I often struggle.

Watching the transformation of the other adults in attendance was as fascinating as the play itself. Like us, most people seemed to head directly for the booze or the giveaways, while stopping to take some pictures on their phones or at the photo booth. However, as the evening wore on, I could see people begin to tentatively try things out and relax. And by the end of the night, the atmosphere at the museum was not unlike it is on any given day. Block towers were being constructed (and knocked over!), the “store” was full of people pretending to shop or check out, people were wearing hard hats, doing arts and crafts, playing in the water room, and generally having a great time. Rumor has it the entire “I’m the king of the world” scene from the Titanic was staged on the boat. The only difference was that on this particular night, it was the big people doing the playing, not the little people. 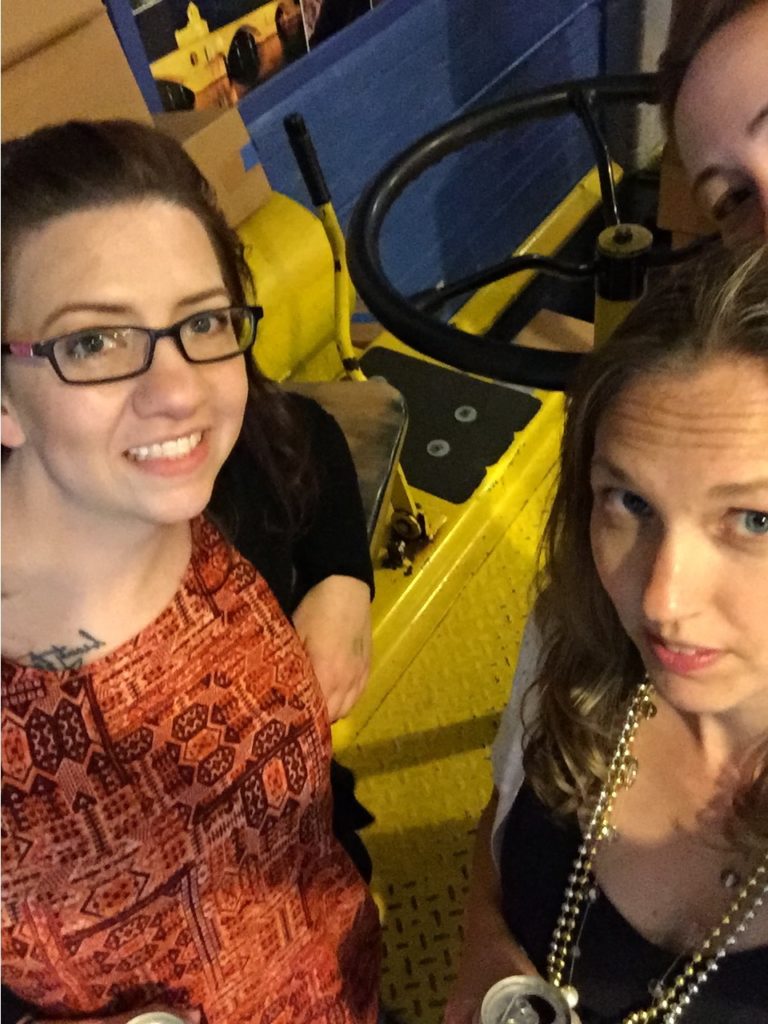 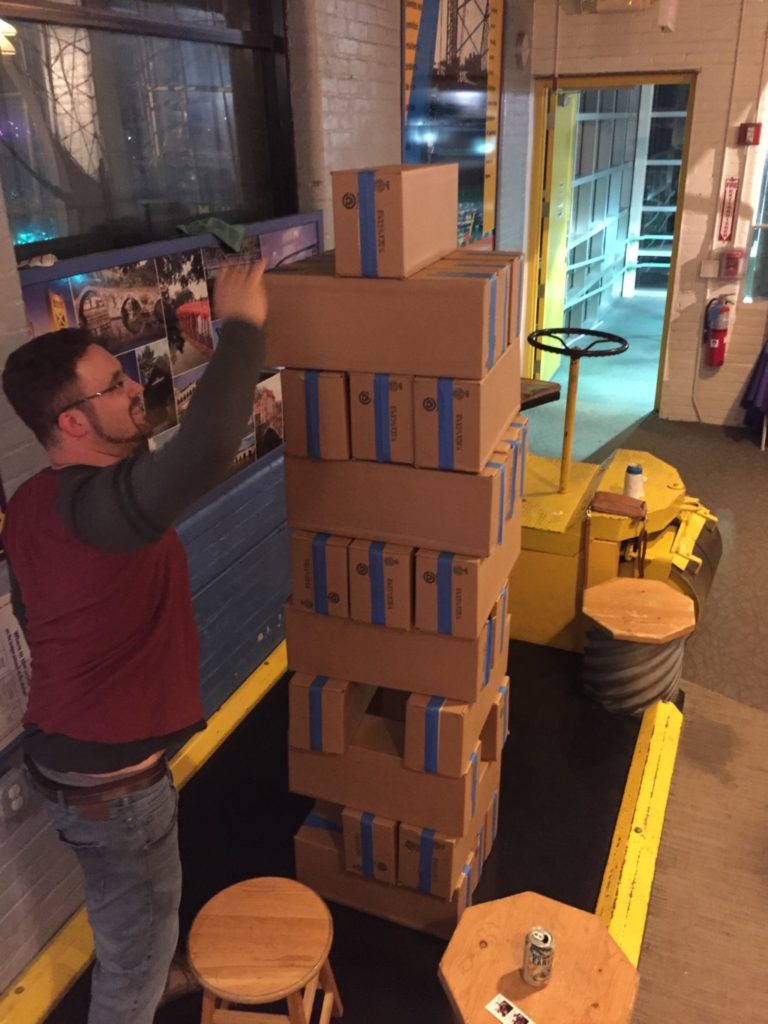 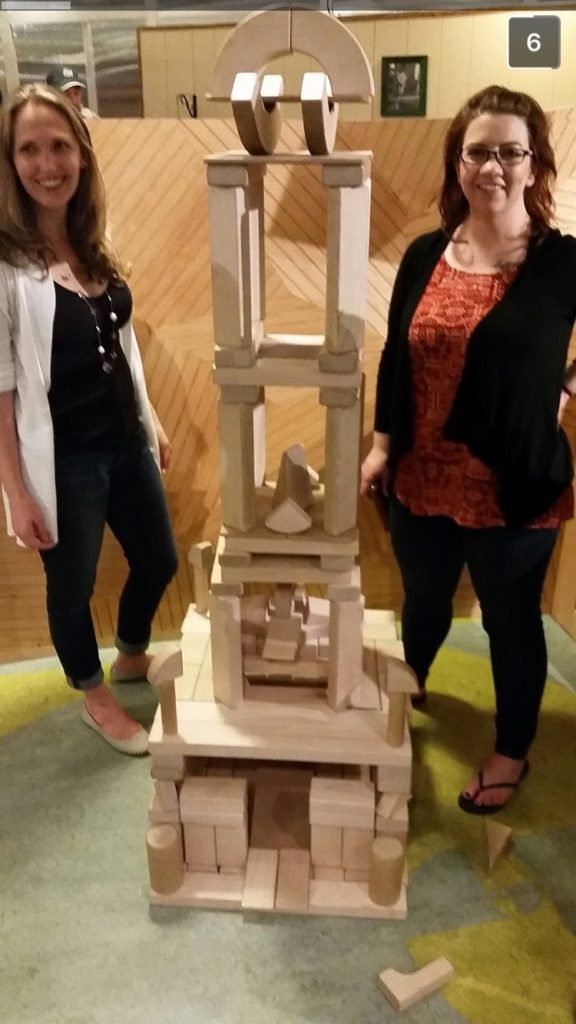 I would urge anyone on the fence about attending this year’s PlayOn! to check it out. It’s easy to be tightly wound as a parent. It’s easy to spend all our time on work and chores and drudgery. It’s easy to stop playing. Life can be hard. Parenting can be hard. But it can also be SO MUCH FUN if we get over ourselves a little and let down our guards. We’ll be better parents for it, and if George Bernard Shaw is right, it might be a more effective anti-aging treatment than these creams I keep spending all my money on.

Plus there is something really freeing about having a beer at a place where you’re usually the designated sippy cup holder. 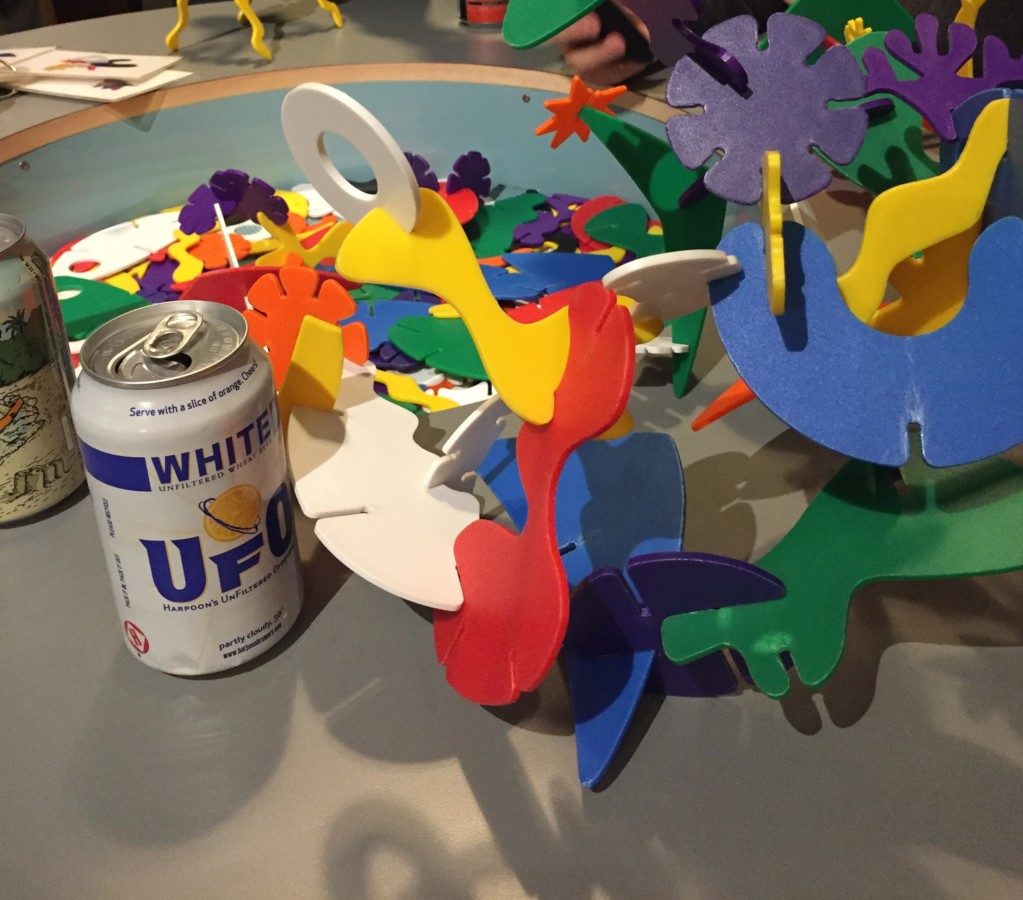 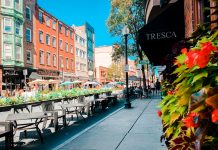 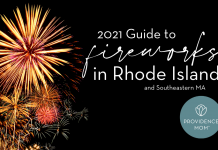