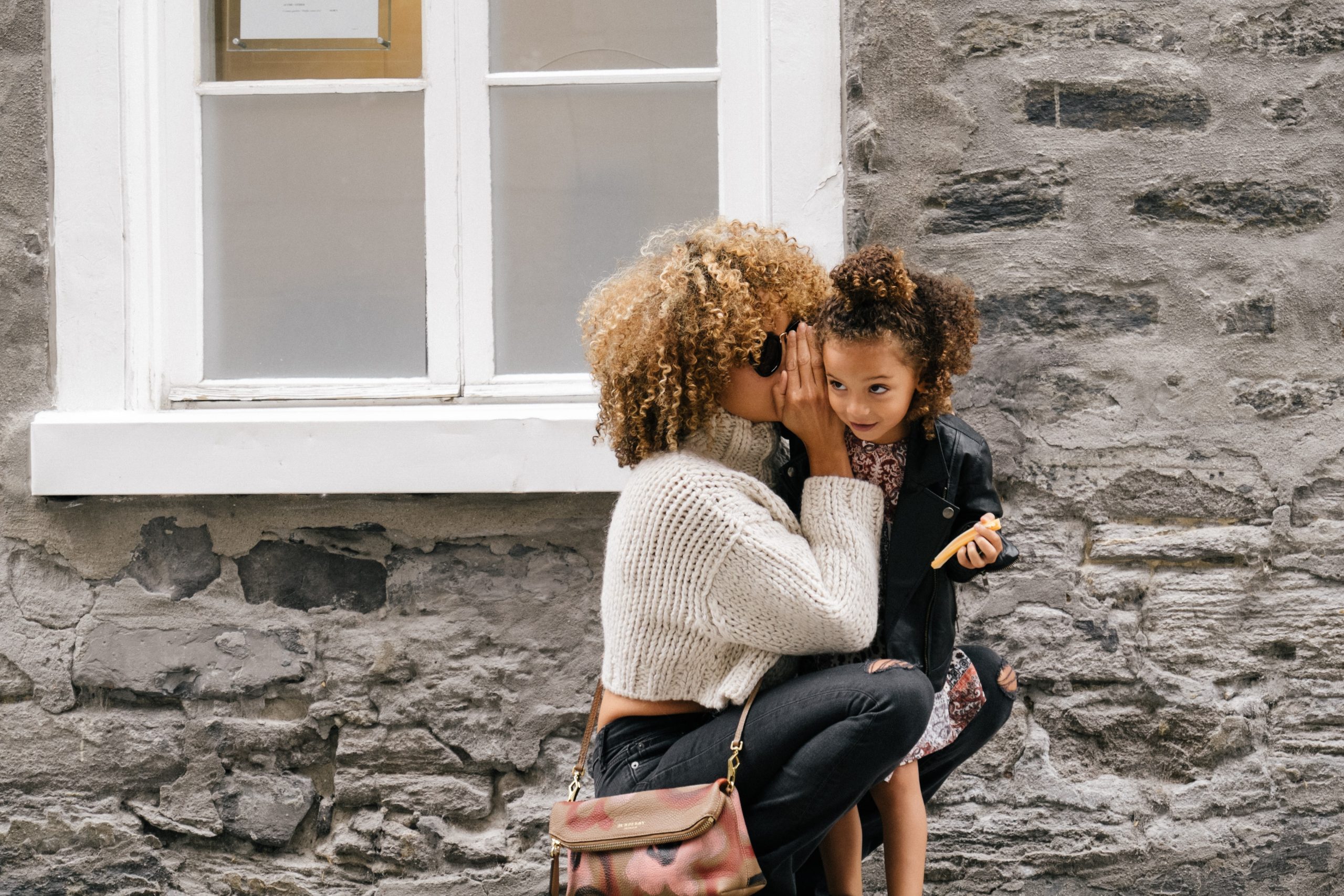 Hear me out…
For the first three years of his life, my son and I were about as close as close can be. I mean, sure, we had our ups and downs, but we were together. Always. We did everything together. And by the time he turned 2, we had hit a pretty solid groove. We had magical days (and, yes, I actually used to use the term – “magical” – when recapping our day to my husband).

Then, one week after he turned 3, I gave birth to his sister.

The affair didn’t start right away. At first, it was pretty much still my son and I – reading, making cool animals out of Play-Doh, building everything we could think of out of Legos, with my daughter babbling happily on a blanket nearby. But as that first year went on, I began to feel guilty. I wasn’t really giving my son the life we used to have together. All of our adventures and activities were pushed aside in favor of nap schedules and feeding times. So, I enrolled him in a pre-K program two mornings a week, – he could get out of the house, start to socialize, and shake off the cabin fever.

Suddenly, I was alone with my daughter. We started to get to know one another. She began to develop a personality. She began to walk. She dropped down to one, glorious, predictable nap in the afternoon. And slowly, we started to embark on the same adventures and activities I used to do with my son.

“I bring her to the same story hour I used to bring him to. And as I sit there, with her sitting in my lap, I try to be in the moment. I really do. But all I can think about is what it used to be like with him.”

I bring her to the same story hour I used to bring him to; And as I sit there, with her sitting on my lap, I try to be in the moment. I really do. But all I can think about is what it used to be like with him,- the way he’d giggle at certain stories, the toys he used to lunge for during playtime… I push her on her little trike around the neighborhood, and I spend half our walk reminiscing about the routes I used to take with him. With each outing, I miss him. And I feel guilty. I’ve shipped him off, and here I am doing all the things we used to love doing together – with someone else! Sometimes the guilt sets in even with the mundane. His sister and I will do a quick grocery run, or vacuum the living room and I feel that twinge, remembering that these were the simple tasks he used to love doing with me.

But, here’s the twist.

My son is also cheating on me! He adores his pre-K teacher. (“Adores” is honestly a huge understatement). He skips off to his big boy sleepovers at his grandparents’ house with barely a look in my direction. And, the wildest development of all, he loves to share his dreams for the future, which consist of him living in his own grown-up house with his wife who he currently (and adorably) believes will be his sister! I’m being replaced with the very person I am cheating on him with!

So, here I am. Knee-deep in a frequently guilt-laden, but (luckily) just as frequently joy-filled love triangle with my children. But since my son is thriving with his growing independence and loves his sister enough to currently plan on spending the rest of his life with her, I’m going to breathe through the guilt, relish the joy, and continue moving forward with the two little loves of my life. 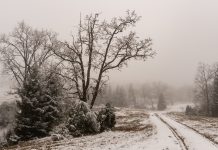 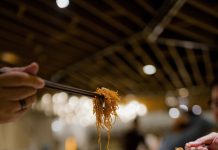 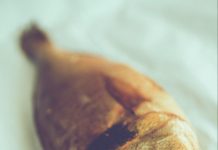 Holiday Traditions: The good, the bad, and the pluckafus