I’ve sat down to write this post on multiple occasions. Unfortunately, there’s been more than one relevant time for it.  I didn’t want to rehash the gun control debate; it has been done and it is being done day after day. What I wanted, however, was to share was my honest feelings about mass shootings and the seemingly exclusive American problem of gun violence.

Those who know me know my position on guns. I have shot one and yes, it was fun. But I don’t own one. I respect those who choose for home protection, self-protection, and for target shooting. I don’t really understand the sport of hunting, but I don’t judge anyone for doing that either. And I am, however, pro “gun control.” 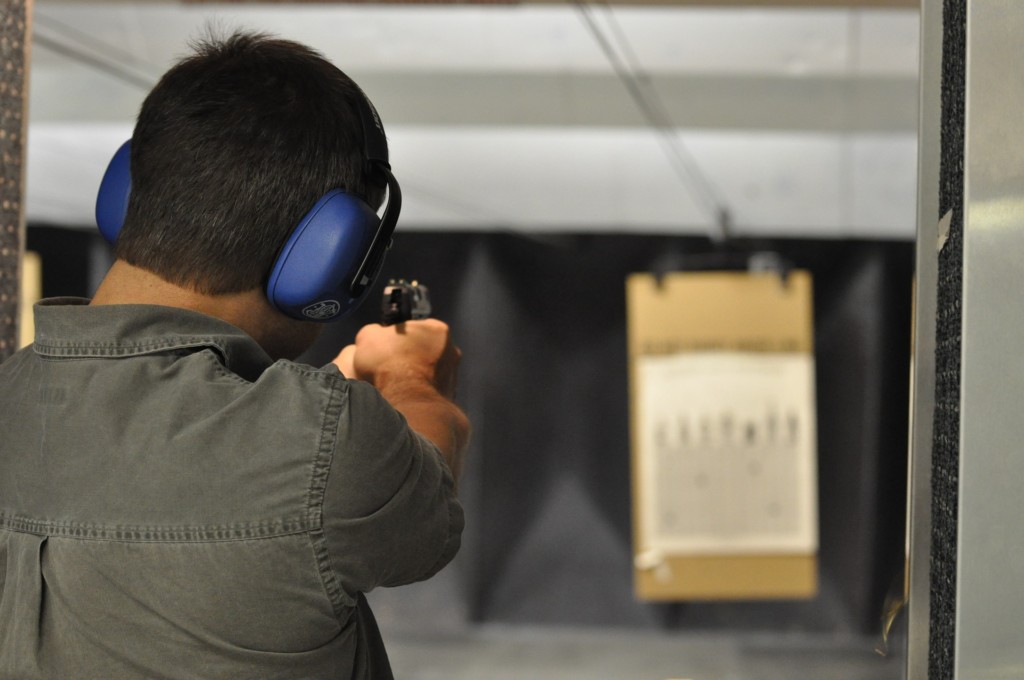 For a long time now I’ve felt I was in the minority. But the truth is, the majority of Americans DO support stronger gun control measures. In a recent poll done by IPSOS and reported by NPR, 94 percent of Americans support background checks for ALL gun purchases. Ninety-two percent support adding those with mental illnesses to the federal background check system. Raising the legal age to purchase guns from 18 to 21, 82 percent; banning assault-style weapons, 72 percent. So why do we (I say “we” because I am part of that majority of Americans) feel unheard?

The gun lobby speaks loudly about protecting the second amendment, even though the highest poll numbers recorded say only 42 percent of Americans own a gun. Of course, without a national registry, there is no way of knowing these numbers for sure. Some gun lobbyists claim it’s “patriotic” to defend the Second Amendment and furthermore to defend the Constitution, the very document that proclaims and protects our freedoms. And at times I’ve almost felt bullied into believing that I loved my country less or didn’t value my freedom as much. I have asked myself repeatedly, “is it wrong to suggest that we amend the right to bear arms? Am I stripping away the freedoms of law-abiding citizens when I ask our government to do something about the gun violence in this country?” 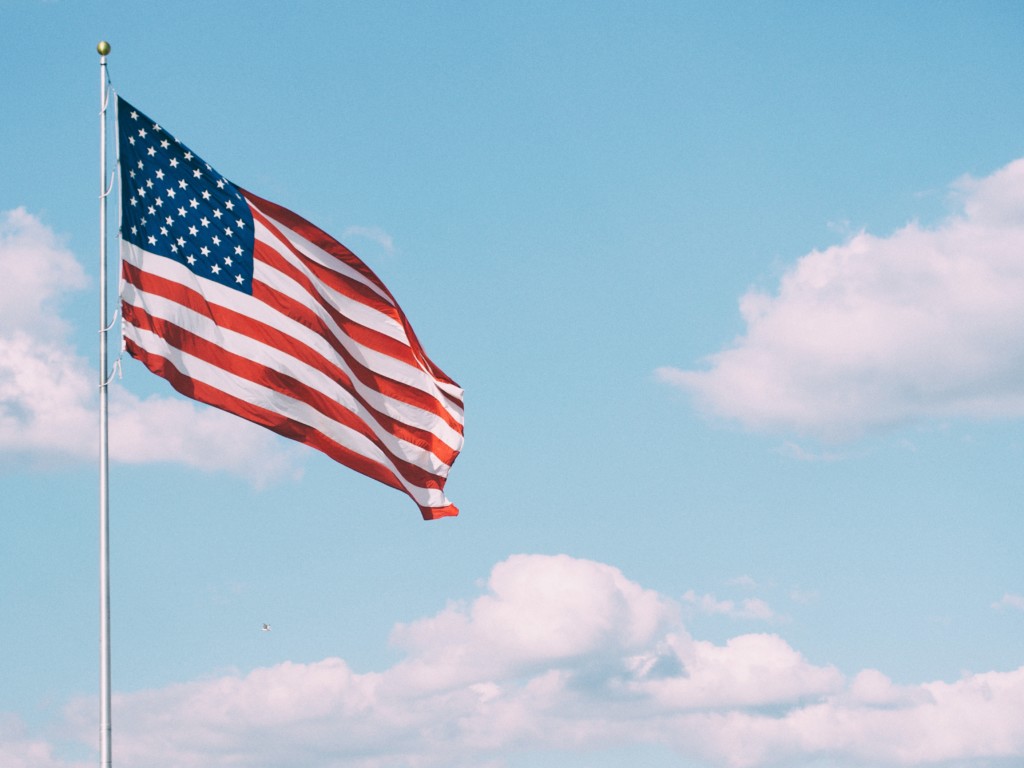 I’ve sat with this idea for a while and what I keep coming back to is, I don’t feel free. I feel afraid. I felt it after Vegas, I felt after Newtown, I felt it after Columbine! I feel it every day. When I am at church or in a movie theater and the back door swings open, I look over my shoulder…AFRAID. A teenager wearing a trench coat at the mall has me mentally searching for the nearest exit in case we need to run. And every morning when I put my daughter on the bus, I pray for her safe return and I can honestly say, a school full of armed teachers would only make me pray harder.

I imagine this is what citizens of war-torn countries or those living in places with civil unrest experience. Their daily lives overshadowed by the constant threat of violence and the realization that at any moment, they could become victims of an act of terrorism. Because make no mistake, a mass shooting IS terrorism. It doesn’t matter if you have a pistol on your hip or an arsenal at home. We are ALL at risk. Why is this so hard for us to accept?

I have so many questions and I don’t have all of the answers, but after Parkland I have a little more hope. I see more people listening, more constructive conversations being had. And even a little compromise. I look at the Stoneman Douglas students and I see an uprising, a fierce mobility. Some say they’re too young, they don’t know anything and they’re being foolish. But I disagree. 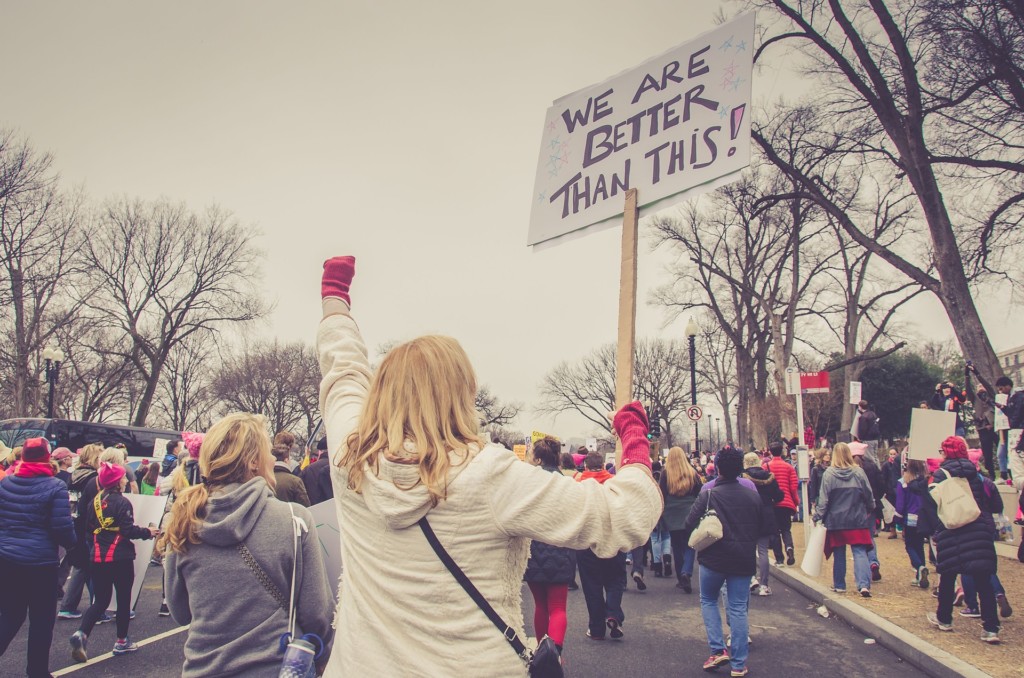 Coincidentally, the sermon in church Sunday was titled, “A Foolish Proclamation That Saves.” And that’s what I see. These kids are proclaiming they will be the last. They’re saying enough is #ENOUGH.  And in the wise words of my pastor, I do believe, “It’s the fools who will change the world.” 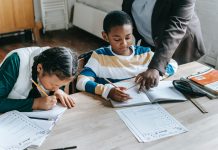 Yes, It’s Summer, but Back to School Begins Now