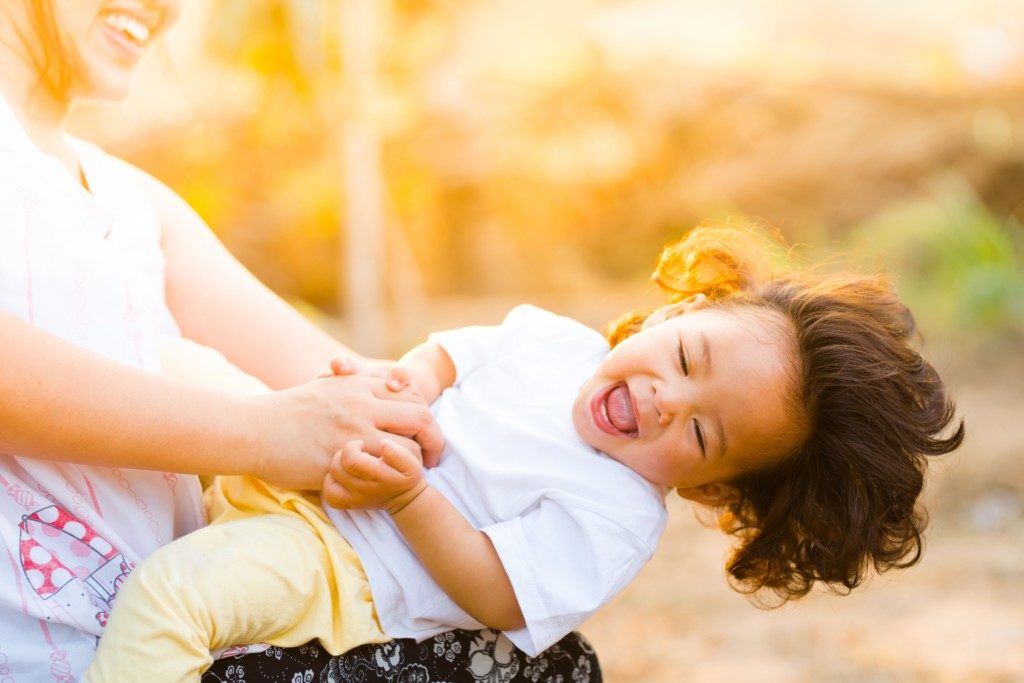 My mother loves to tell people what I wanted to be when I grew up. When I was little I would tell whoever asked that I wanted to be a teacher and a waitress from 5-6 every evening at Newport Creamery. This was clearly not the most realistic plan, but I guess it sounded good at the time.

By the time I went off to college, I had changed my mind about the teacher thing and wasn’t so sure what I wanted to do with my life. I was your typical type A perfectionist, with good grades and great test scores, and everyone else in my classes seemed to know exactly what they wanted to do with their lives. I just knew I wanted to ‘help people,’ so I started college as an undecided major. Then there was a transfer, a change in major, a short stint in a grad school program that turned out to not be for me, and a long job hunt during the recession with a semi-useless degree (Human Development and Family Studies, I’m looking at you). I finally got a full-time job. It was fine, I liked it ok, no big complaints, but I knew it wasn’t exactly my life’s work.

Then my first son was born in 2014, and the thought of leaving him every day to go back to work was unbearable. Thankfully, it was a financial possibility for me to stay home with him. I guess that’s one perk of having a pathetic salary. Although I was terrified by the lack of structure, I created my own by making mom friends and going to baby playgroups (even those he was way too young for). I ended up enjoying staying home more than I could have imagined. I loved being with my baby all the time and not missing a thing. His little brother arrived a couple years later and although it was a major adjustment to have two littles to care for, I rolled with it and continued to be totally content staying with my little crew. Don’t get me wrong, we have tough days, and tough months, and sometimes I feel like I might die waiting for my husband to come home at night. A recent week that included the stomach bug, bad colds, and a hand that got shut in the front door had me pretty wiped out. But overall, I’m really satisfied with my decision.

Sometimes though, when I’d see the amazing things that others were achieving in their careers, I would get this funny feeling. Not quite jealousy; more like questioning my choices. My perfectionist self wanted to know if I had made the ‘right’ choice. In my chosen career, there were no qualifications, no promotions, and no raises. Did that make it not valid? Is this what I SHOULD be doing with my time and talents? Should I have chosen a major in Engineering? Business? Nursing? Journalism? Would one of those have been a better choice? Would they have allowed me some sort of magical career where I got to ‘have everything,’ be a career woman but also spend lots of time with my kids? I knew somewhere deep down that this made zero sense. I love my life, I had never been happier. I found spending every day with my kids more fulfilling than anything I’d ever done. But sometimes I was concerned about my ‘wasted potential.’ Being ‘just a mom’ sounded pretty lame compared to some of my peers’ achievements.

A few things happened that have really helped me. I watched an episode “The Goldbergs” where Beverly, a long time stay-at-home mom, talks a lot about what she ‘could have been’ and tries to get a job as a lawyer (without a law degree, of course). By the end of the episode, she tells her daughter that although there are many things she could have been, none of them could possibly make up for the opportunity to be home with her kids. The fact that someone else felt this way made me feel that my choice was a little more valid. And that degree that I found so useless when I was trying to get a job? I realized that it was a degree in being my kids’ mom. I had taken classes in child development, parenting, working with young children, family interaction. I had done internships in preschools and with families. All of this helped me to be a more informed and purposeful parent. The icing on the cake was when it dawned on me that even if you gave me a second life, I would choose this path all over again. I wouldn’t want to pursue a career in STEM, or be a lawyer, I would want to spend these years with my babies all over again. Those bumps of imperfection along my path are exactly what led me to be a career mama. If I had done something differently, things might not have worked out this way. There is no one right way to do this parenting thing. Being ‘just a mom’ is a totally valid choice, and for now, at least, it’s plenty for me. 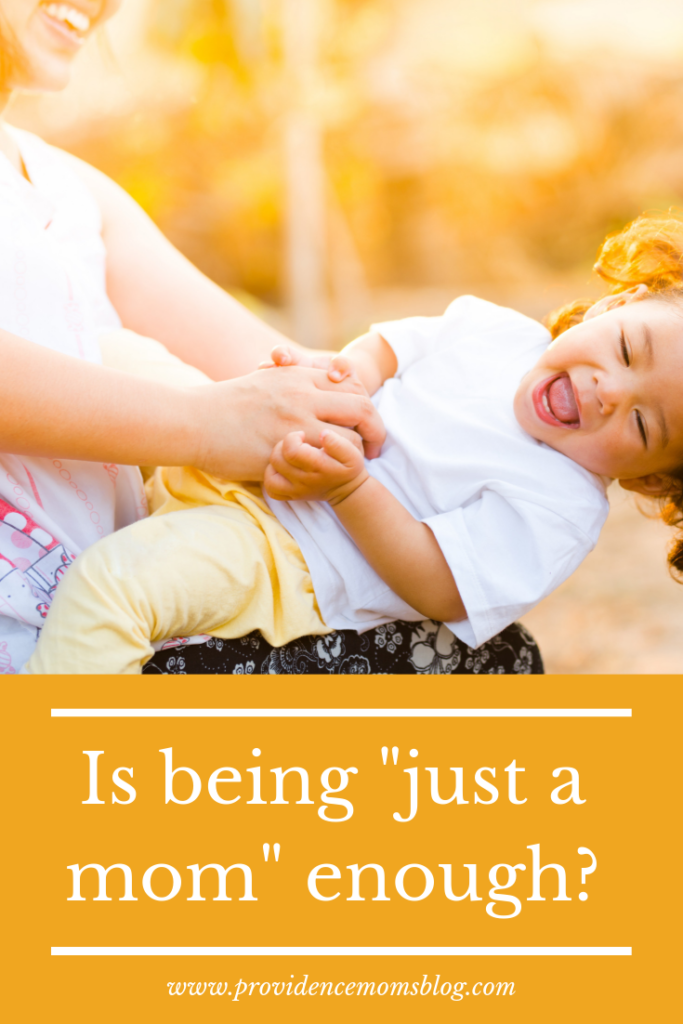 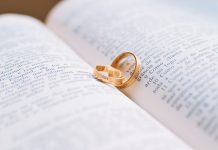 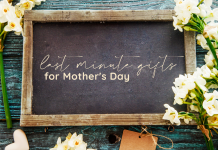