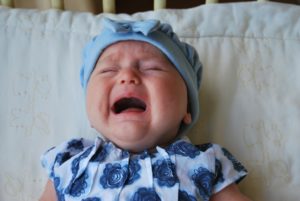 My daughter had her two month shots today. After having three children go through these, I can say with a fair degree of confidence that these shots are THE WORST. If you haven’t gone through them yet, do yourself a favor and just clear your calendar for the day of your baby’s two month well visit. Have some ready-made food available (or better yet, a pizza place on standby) queue up your Netflix, and plan to camp out on the couch with a very unhappy baby.

Sorry, I’m getting off topic… we’re here to talk about the magic. So, as I spent eight hours on the couch today, with a fairly miserable baby and my boobs out, I obviously spent   okay, ALL the time on the Internet. I extinguished everything of interest on my Facebook wall and went down some rabbit holes of Internet browsing. Memes and GIFs were viewed, comments were read. It got ugly for awhile there. But: Oh. My. Goodness. Friends, it was so very worth it, because I stumbled upon the most amazing video. A video that, at last check, has been viewed 34,171,324 times. 34,171,324. I can’t even comprehend that number, but I can comprehend why.

Posted by Daniel Eisenman: The Freedom Catalyst on Friday, April 21, 2017

Perhaps you’re (understandably) skeptical. You may be thinking that the baby was simply entranced by the power of her father’s obviously perfect abs. I wondered the same thing. But, with my far from perfect abs, I was also able to magically soothe my miserable-from-too-many-shots baby with something other than a pair of very worn out boobs.

I tried it on four separate occasions and it worked every time. My husband was in the kitchen making cupcakes while I typed away and chanted “om” at the baby every time she fussed. I’m quite sure he thinks I’m nuts, but it just KEEPS WORKING.

So, if the next time you come to my house and see that we’re having a dance party to a soundtrack of Buddhist monks chanting instead of our usual 90’s pop mix, you’ll understand why. 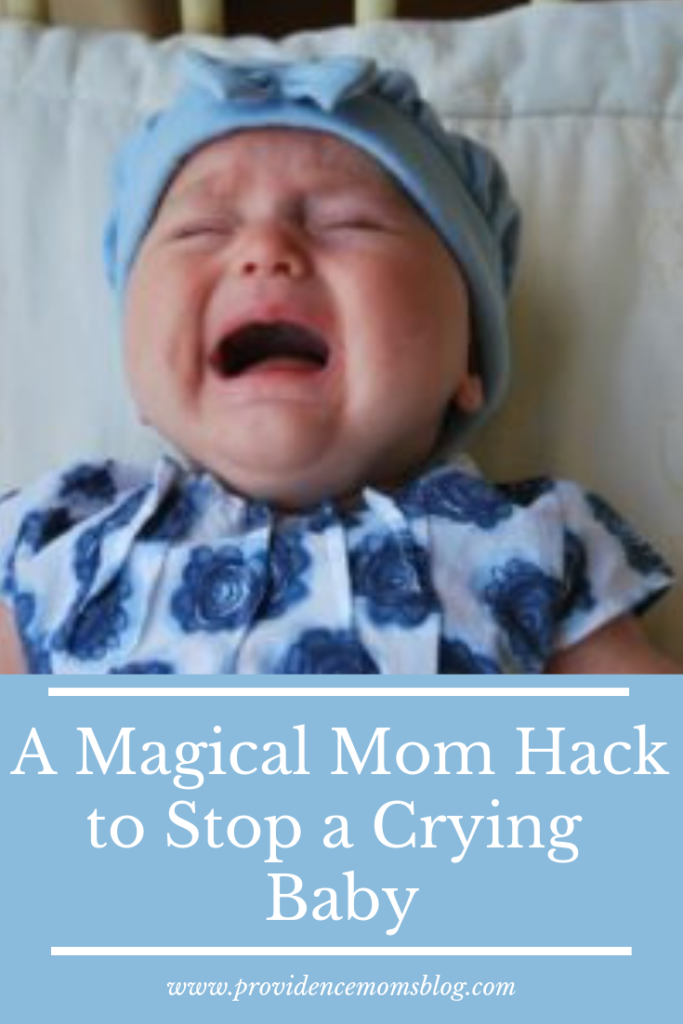