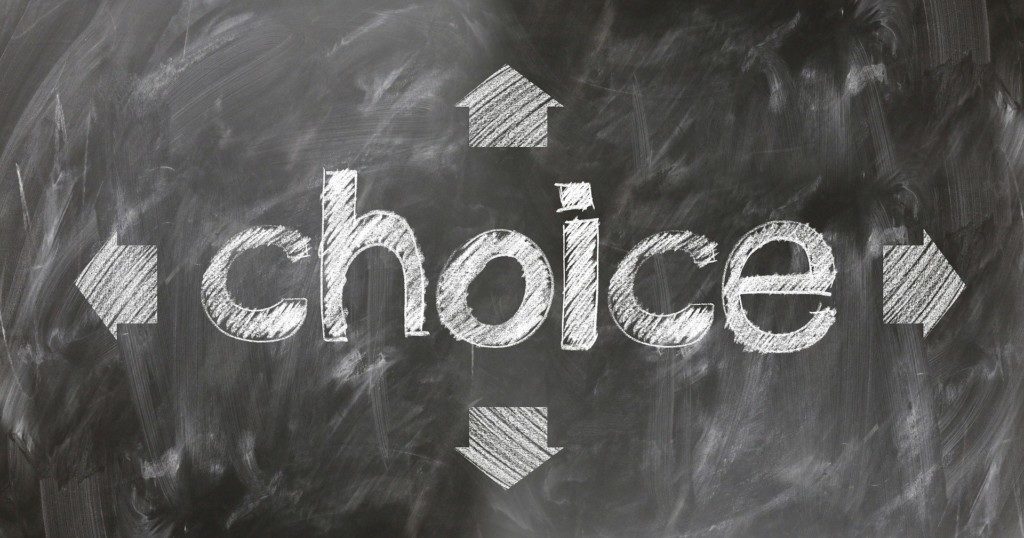 I was born in the 1950s. We Baby Boomers all studied World War II, and heard about it, and watched it on TV. The question we always asked was …”What about the good Germans? How could they have let their country drift into that horror? How could they have let it happen?”  We’d declare smugly, that we would never, ever, be the ‘good Germans.’ We would be brave, we would see it coming, and we would stop it. We would make better choices.

Now that I’m older, I think I can better understand ‘the good Germans.’ They didn’t know. They didn’t realize what was happening until it was already too late. They didn’t take it seriously until the cost of opposition became too high.

And that’s my question. About my country and about myself.

Of course, I’m writing about the last week. About a week that started with pipe bombs mailed to a number of prominent politicians and celebrities, continued with two African Americans shot while grocery shopping, and ended with 11 people in Pittsburgh murdered in their synagogue because they were Jewish. Events that would have seemed unimaginable to me prior to the last year, perhaps prior to last week. Events that are tearing apart my conception of what my country is and what it stands for.

I’m ‘active’ in politics, in, honestly, a completely useless way.

I turn to Free-Cell. I do the New York Times mini-puzzle. I play Words with Friends. I don’t want to disrupt my comfortable life. I go on babysitting my grandchildren. I’m just careful to turn off the car radio when I think the news is too frightening for them.

I keep hoping that I’m being over-dramatic here. Certainly, that won’t ever happen to me and mine. Or maybe we’re too far past the point of no return. And I keep wanting somebody to rescue me before it’s already too late. But am I making the right choices?

And I don’t have any solutions. Not for my readers, or even for myself.

But maybe, I need to rescue myself.

Perhaps I can make a difference if I find a way to keep reading. And talking.

Vote, of course. I will vote. You should vote. And worry and hope. 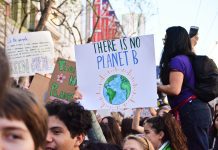 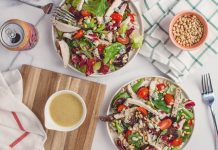 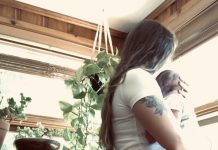