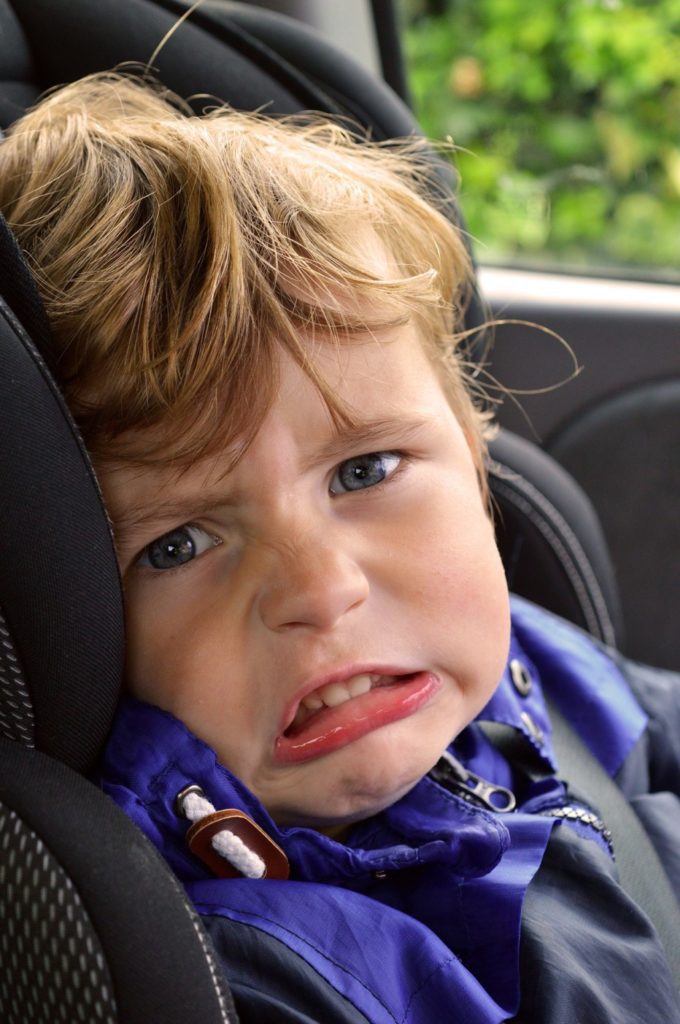 It was a personal and family crisis. It loomed ominously over my whole weekend.

Yes. My husband had taken the car seats out of my car.

Sure, he had a good “excuse.” At least to hear him say it. My son, his wife, his two boys and his wife’s parents and sister were all returning from a week in Ireland. They had multiple pieces of luggage and two car seats. Getting them and all that baggage would take at least two empty cars, as well as two drivers.

“I have to take the car seats out of your car,” he proclaimed.

“Huh,” Muttered my husband. “We shouldn’t have to be doing car-seats at all.”

I should explain that…perhaps he thinks I stole his retirement. Perhaps he thought he was going to travel the country in a motor-home. Instead of changing diapers.

But, I wasn’t saying ‘eh’ about this. Car seats are seriously serious business.

I mean, I admit it was good that he took them out. My Honda Pilot transported the other grandparents to a lego robotics demonstration. The proud 7-year old had all 4 grandparents admiring his lego water system. We all cheered when the team got the perseverance award. (I think for having the most problems and still not dropping out.) Later my daughter-in-law borrowed my precious Honda Pilot, again, so that they could all go out to lunch together. The car seats needed to make way for grown-ups.

It was all good. But. I knew that that moment was looming. That awful moment when I would have to ask the question.

“Honey…Do you think…you could…put the seats back?” I’d ask, sweetly, softly, with a kind of quiet desperation.

I guess I should pause at this point and address the obvious question.

Why can’t I just learn to put the car seats in all by myself?! Really? You ask? Really? Why? Because. Because I don’t! I don’t skydive. I don’t drive huge trucks. I don’t take the covers off jars. I never mastered Algebra II. Or putting up the tent trailer. There are things, my dear, that I simply don’t do. (Or, probably, can’t do. Mechanical ability is really just not my thing.)

So it was a crisis. I stewed, all weekend long, over the exact best time to ask my husband to do this monumental task. And my general solution to any monumental task is simple. I procrastinate. But Monday was sure to come. My job as grandmother/chauffeur-in-chief would inevitably resume. I really, really had to get those car-seats back in place.

I warned my daughter that she might have to do the task on Monday morning.

“Huh. That’s the least they could do,” my husband muttered.

But it’s not easy for her. Three kids, three car-seats, and having to get to work don’t go well together. (Plus I might be left alone in her house with those 3 wild children while she did it.)

So at 5:45 am on Monday morning I screwed up my courage and did ‘the ask.’

“Could you? Please? So that Tracy doesn’t have to?” I begged.

“What?! It’s raining! Why couldn’t you have asked me yesterday afternoon?”

There was a long silence and then he headed outside.

In the end, it only took him 10 minutes. And I headed off into the sunrise, back to my essential role as Grandmother/chauffeur-in-chief -while silently vowing to myself.

Never. Never, ever again. You’ll only take those car-seats out of my cold dead hands.

The struggle is real. 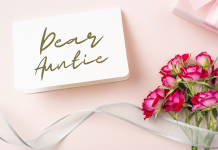 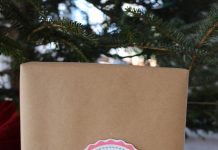