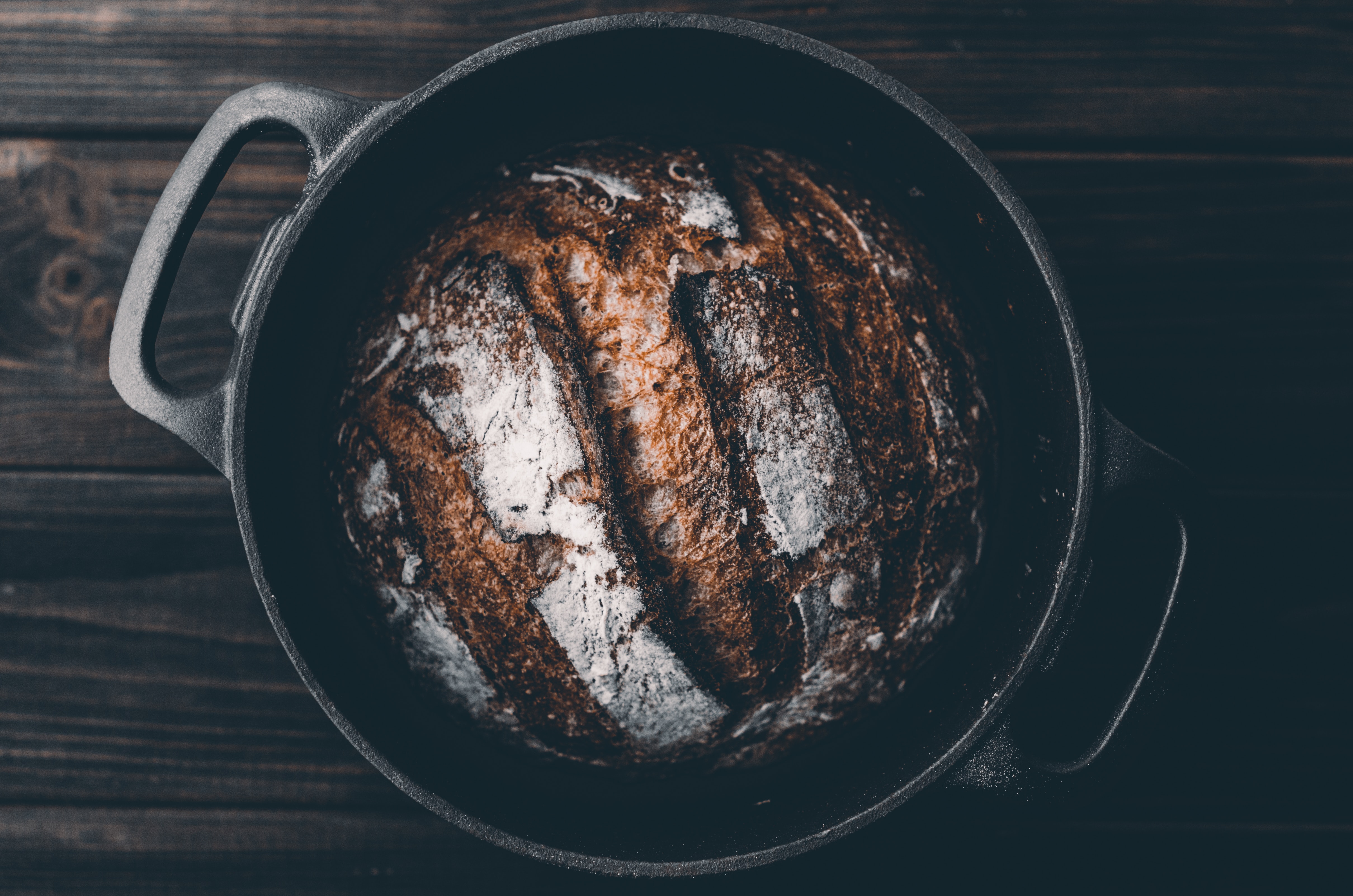 When I was in fifth grade, I hosted my first dinner party. My five-course menu read as follows: antipasto, ziti al telefono, whole sea-bass baked in a salt crust cracked and served tableside, a strawberry arugula salad with balsamic vinaigrette, and traditional-deep-fried-hand-made cannolis with ricotta cream filling. Every recipe was carefully selected from my favorite cookbook by a now famously disgraced Italian chef. Each course was perfect, until dessert. Even though I had followed the recipe exactly as written, my cannoli cream was grainy and watery and couldn’t hold its shape. The aforementioned red-headed, clog wearing Italian chef had left out a pretty critical step from his recipe. I was not amused, and I sent him a letter to tell him so. “You failed to mention the need to strain the ricotta,” I scolded him in what I’m sure was terrible penmanship. You can imagine my surprise when one day a letter appeared in my mailbox flashing his official letterhead- a letter of apology. For an eleven-year-old kid, that might as well have been my Michelin star. I may have been one weird kid, but I was also one helluva cook.

I followed my love of cooking all the way to Providence, Rhode Island to attend culinary school at Johnson & Wales. I watched three of my four other roommates drop like flies under the pressure of lab classes with strict attendance policy, but I graduated, with honors. I knew how to cook, and I could do the work. I knew by this time that I hated working in restaurants. The long hours, low wages, no benefits package they usually offered often came with a side choice of sexual harassment or substance abuse, of which I am not a fan. What I am a fan of is babies. And kids. I always knew I wanted a big family and figured even if I were only cooking for them, my culinary education wouldn’t go to waste.

Oh, how I laugh at that naive college student who thought her future family would be eating Eggs Benedict for breakfast and Braised Rabbit Ragú for dinner. I can’t imagine how horror-struck she would be to see how heavily our meal rotation relies on frozen chicken nuggets and boxed macaroni & cheese. “At least make them from scratch,” she would groan while rolling her eyes. And little does she know it gets worse. When I do try to cook homemade food, something almost always goes wrong. The sauce burns on the bottom because some sort of bathroom emergency requires my immediate attention. Or my overly enthusiastic preschooler gingerly pours a quarter cup of baking soda into our banana bread instead of a quarter teaspoon. In the last week, I have grilled chicken kebabs nearly as tasty as shoe leather, corn chowder in the instant-pot that wasn’t sealed properly so instead of pressurizing it just burned, and blueberry pancakes that somehow had no flavor whatsoever. Gordon Ramsay would not be proud of me, but I’d like to think he would still be sympathetic. He does have a wife and four kids after all…

That’s not to say it’s all bad. On rare occasions, I make a beef Wellington I know Gordon would be proud of, or a hummingbird cake that would delight actual hummingbirds. And I can make a mean Shepard’s pie when I have the energy. But with three young kids, a sink full of dirty dishes, and countless other things vying for my time, my culinary masterpieces are few and far between these days. For now, I’ll keep adding to my extensive cookbook collection, and pouring over them when time allows, while dreaming of the day I will have enough margin in my life to reliably keep a sourdough starter alive. But today is not that day. Today is pizza day. And pizza is one thing my Michelin side and my mom side are always in agreement on. 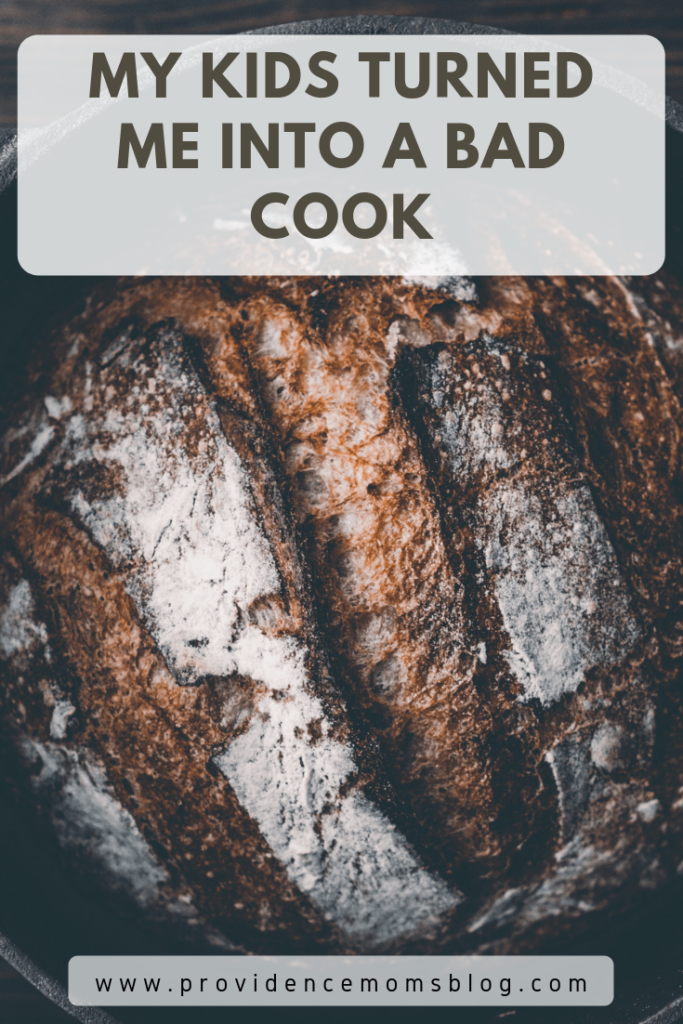 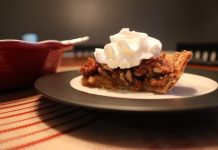 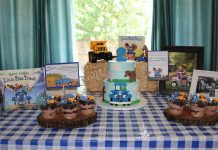 Party Planning During a Pandemic 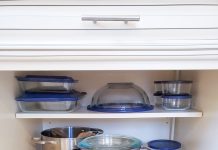 I Like Big Pots and I Cannot Lie: 3 Tips for Organizing Cookware

Emily Howe - November 19, 2020 0
If you're anything like me, the idea of cooking a turkey for anyone, let alone your picky kids seems to scare the crap out...

Bloom; A Guide to RI Pregnancy and Postpartum Resources

2020 Guide to Fall in Rhode Island and Beyond