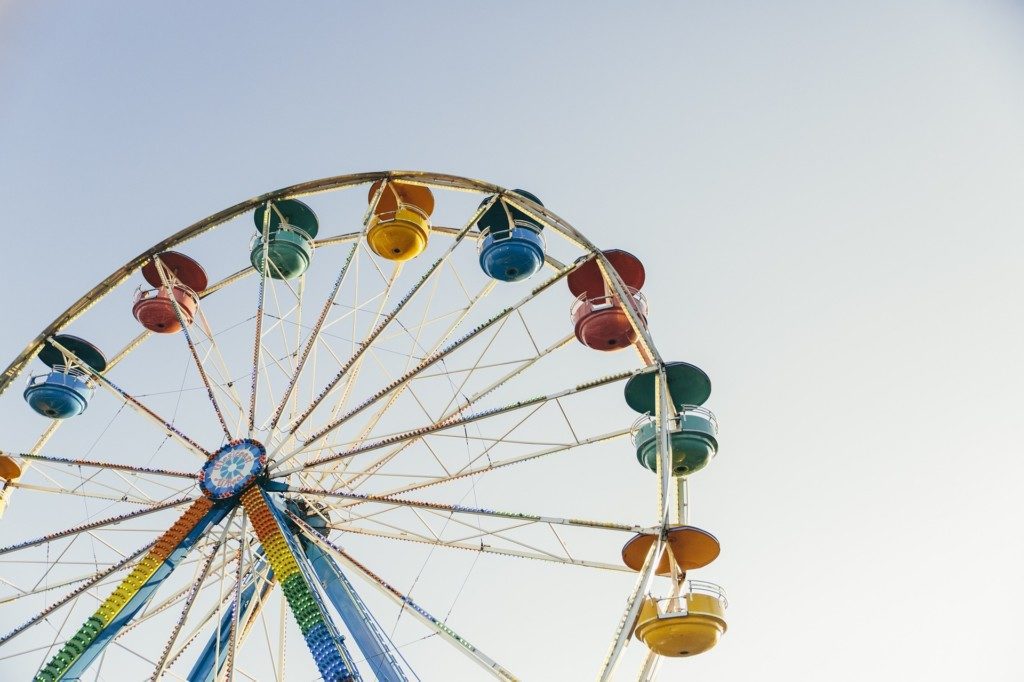 Many of us born and bred Rhode Islanders have fond memories of Rocky Point Amusement Park. Since its closure, I’ve yet to find a park that has matched its unique com 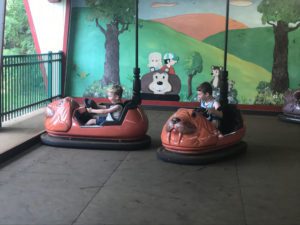 bination of fun, excitement, and charm. That is until my family and I visited Lake Compounce recently in Bristol, CT.

Only two hours away from the Providence area, Lake Compounce offers not only a ton of fun rides for across many ages groups but also has a certain amount of that old school appeal, reminiscent of our dearly departed Rocky Point. Lake Compounce is actually the oldest continually operating amusement park in the 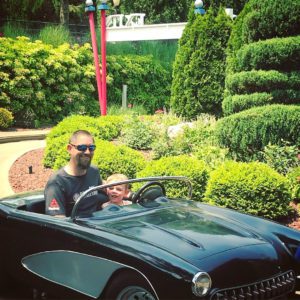 Lake Compounce offers all of the usual rides, often in both a kiddie and a bigger kid version. My seven-year-old was big enough to get on many of the bigger rides.  However, since he’s a great big brother, he opted to get on many smaller ones so he could accompany our four-year-old. They rode bumper cars, kiddie roller coasters, the Ferris wheel, and even a version of “teacups.” My seven-year-old’s favorite was the American Fliers ride. Our four-year-old son declared that the Zoomer Gas ‘n Go, a step back in time “driving” track car, was his favorite. My husband and I were a bit partial to the Ghost Hunt ride because it was a great air conditioned on a what was a very hot day.

There is also an adorable dinosaur area with fun facts and plenty of dino jokes along on the trail.  A Daniel Tiger live show occurs every hour in the afternoon. My four-year-old was a big fan of that, even if he did not want to take a picture with Daniel Tiger after the show!   Additionally, Lake Compounce has a huge water park area as well, the largest in Connecticut.  For the bigger kid (and braver-than-us adult crowd), there’s Phobia Phear,  a 15-story tall ride.  There are also plenty of other rides that the thrill-seeker in your 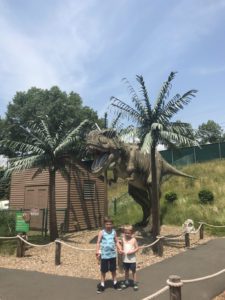 I was really happy to see the wide variety of activities and rides for children of all ages. One of my concerns about going to amusement parks is that my kids won’t have many rides they can enjoy due to their height. That was not an issue at Lake Compounce at all. We had more than enough keep the fun factor up throughout our day!

We were barely out of the parking lot before my kids started asking when we could return to Lake Compounce. Ten minutes down the road they were fast asleep in the back seat of the car. If those aren’t signs of a fun-filled day of making memories, I’m not sure what is.  We’ll definitely be back! 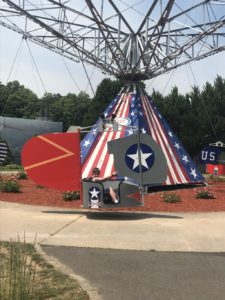 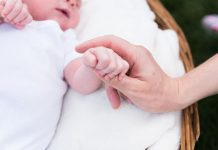 To My Pandemic Baby, Two Years On 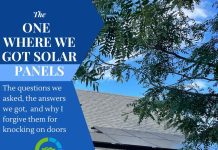 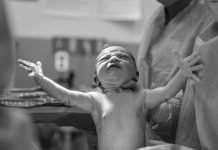 From Home Birth to NICU; A story of autonomy and empowerment 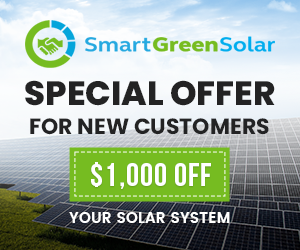