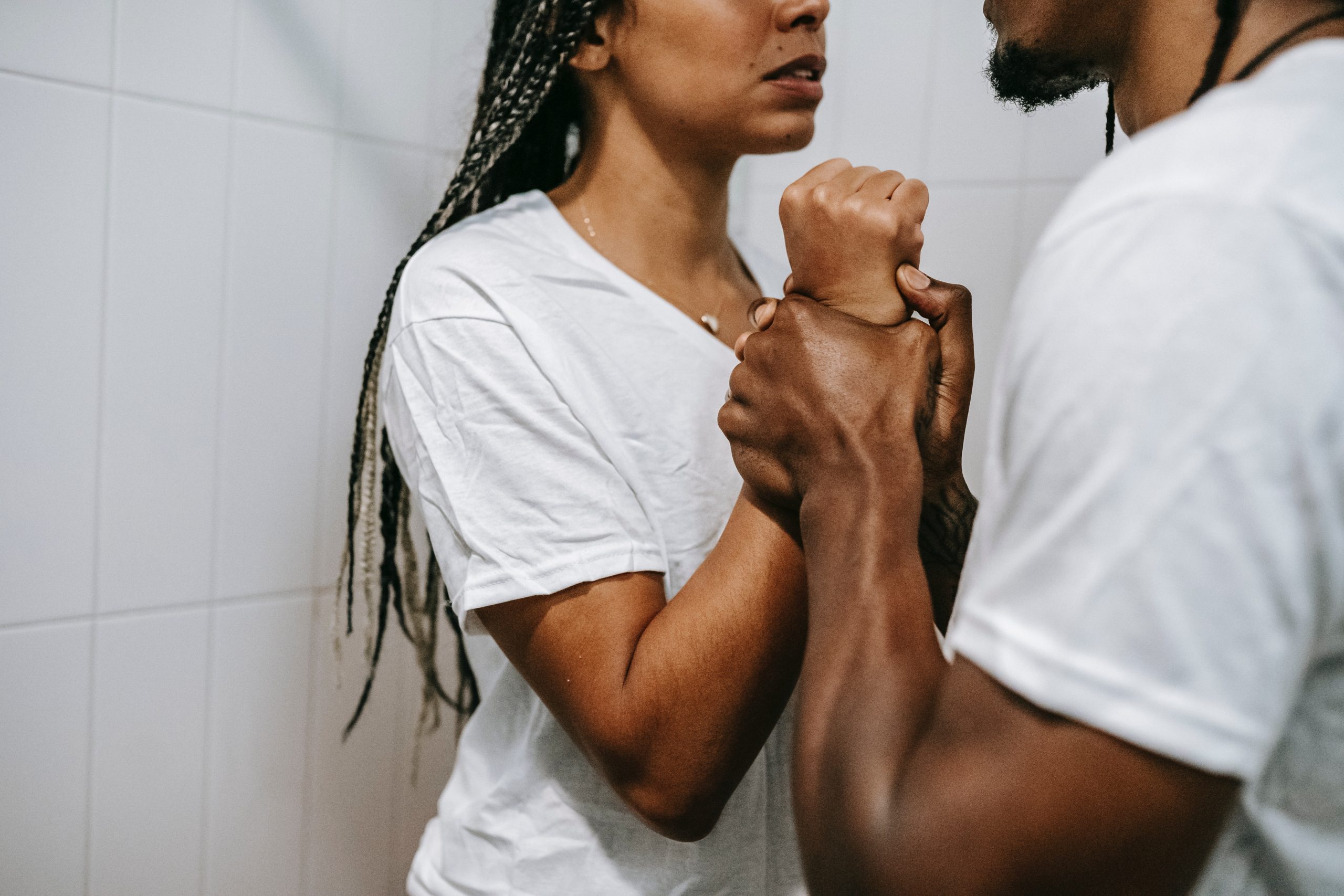 I honestly don’t know where to start. A statistic? Every minute, twenty Americans become victims of physical abuse by an intimate partner. A reference to the widespread acceptance and glorification of stalking in movies so long as the stalker is rich, attractive, or a sparkly vampire? Maybe the blatant acceptance of Floyd Mayweather and his history of domestic violence is a good place to start. Or simply with this: the problem the U.S. has with domestic abuse is that we seem to have no problem with it at all. Unapologetic abusers rise to stardom as professional athletes and platinum musicians. Women swoon in droves over Christian Grey as he manipulates Ana, the woman he “loves,” by coercing her into acts of physical and sexual violence, hailed in the movies and best-selling novels as “sexy.”

Or maybe I should start where so many awful things start: high school.

As a teenager, I had no idea what a healthy relationship looked like. Neither did my peers. We grew up in a world on the cusp of Facebook, with no shortage of bad examples. We watched Eminem skyrocket to fame, under Dre’s tutelage. Angry, violent music became commonplace. We all knew hitting someone was abuse, but beyond that everything seemed gray. And we definitely didn’t know about the ugly, underlying hallmark of abuse: manipulation. Abuse never starts with violence, and the first red flags to fly are subtle. It starts by coercing or cajoling someone to do something they don’t want to do. Or it could start with emotional blackmail: pleading for help, empty promises, and grand declarations of love. Sometimes it starts with 20 unanswered phone calls in a row until you finally give in, answering the phone exhausted. Every girl I knew in high school experienced at least one of these, but we thought nothing of it. Needy? Yes. Unhealthy? Maybe. The seeds of domestic violence? No.

In Is It My Fault? by Justin and Lindsey Holcomb, Holcomb writes, “When the abuse first begins, many women in abusive relationships aren’t sure if what they are experiencing is abusive. […]one of the biggest hurdles of addressing domestic violence is that very few victims self-identify as experiencing abuse.” But should this surprise us? We are bombarded daily by messages that blur the line between love and abuse. “Love makes people do crazy things,” sounds a lot like an abuser making excuses for himself, and it only muddies waters which should actually be crystal clear, because abuse is the opposite of love. Abuse is self-serving, but love is selfless. Love protects and trusts. Abuse wounds and makes accusations. Where love builds up, abuse tears down.

And the confusion doesn’t end there.

Many of us aren’t even sure what counts as physical abuse either. In Why Does He Do That? by Lundy Bancroft, Bancroft takes you inside the mind of abusers, exposing the tactics they use to isolate and control their victims and providing concrete examples. “Physical aggression […] is abuse, even if it happens only once. If he raises a fist; punches a hole in the wall; throws things at you; blocks your way; restrains you; grabs, pushes, or pokes you; or threatens to hurt you, that’s physical abuse.” I wish this was required reading because everyone needs to read this book. It’s a great place to start if you think you or someone you know may be experiencing abuse, but you’re not sure.

It’s also a great read for parents. We need to take intentional steps to educate our kids on how to recognize the warning signs of an abuser if we want to stop them from becoming victims. If you don’t give your daughter a framework for identifying abuse, she may not be able to see it until it’s too late. One in four women will become victims of domestic violence. If you want her to have a fighting chance, your daughter needs to be prepared. And don’t make the mistake of thinking it is only our daughters who need this education. Men can also become victims of abuse, and because the majority of perpetrators are males, their education on this topic will be even more influential. Fellow ‘boy-moms’– we have the opportunity to raise men that choose not to abuse. Teach your sons that relationships are about respect, not control. Teach them about emotional intelligence. Hold them responsible for their actions, and have hard conversations about consent. ‘No means no’ doesn’t just apply to sex. Here’s an example of consent applied to an everyday situation:

Mamas, I know this is hard…

The list of things we need to protect our kids from–drowning, predators, bullying, the internet–grows longer by the day. It’s daunting to add one more thing to the list, but that’s the job. Parenting is the never-ending attempt to mold and protect our children, and once we have shaped our kids, they will shape the world. Let’s teach our kids what we wish we had known about abuse, so that their generation might have a problem with domestic abuse, instead of a domestic abuse problem. 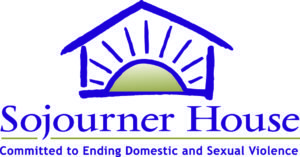 At Providence Moms Blog, we are proud to partner with Sojourner House. If you or someone you know are experiencing abuse, there is help. If you are in the Rhode Island area call Sojourner House (401-658-4334) .They can answer your questions, help you create a safety plan, and provide you with additional resources. If you’re outside the RI area, call the National Domestic Violence Hotline (1−800−799−7233)and they will be able to help you anywhere in the country. Both numbers are staffed 24 hours a day, seven days a week. If you are in immediate danger always call 911. Don’t let fear or shame keep you in an unsafe situation. No one deserves to be abused. 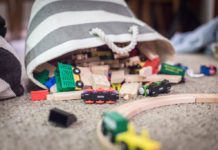 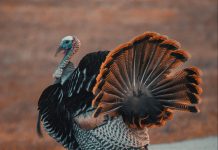 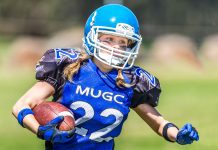 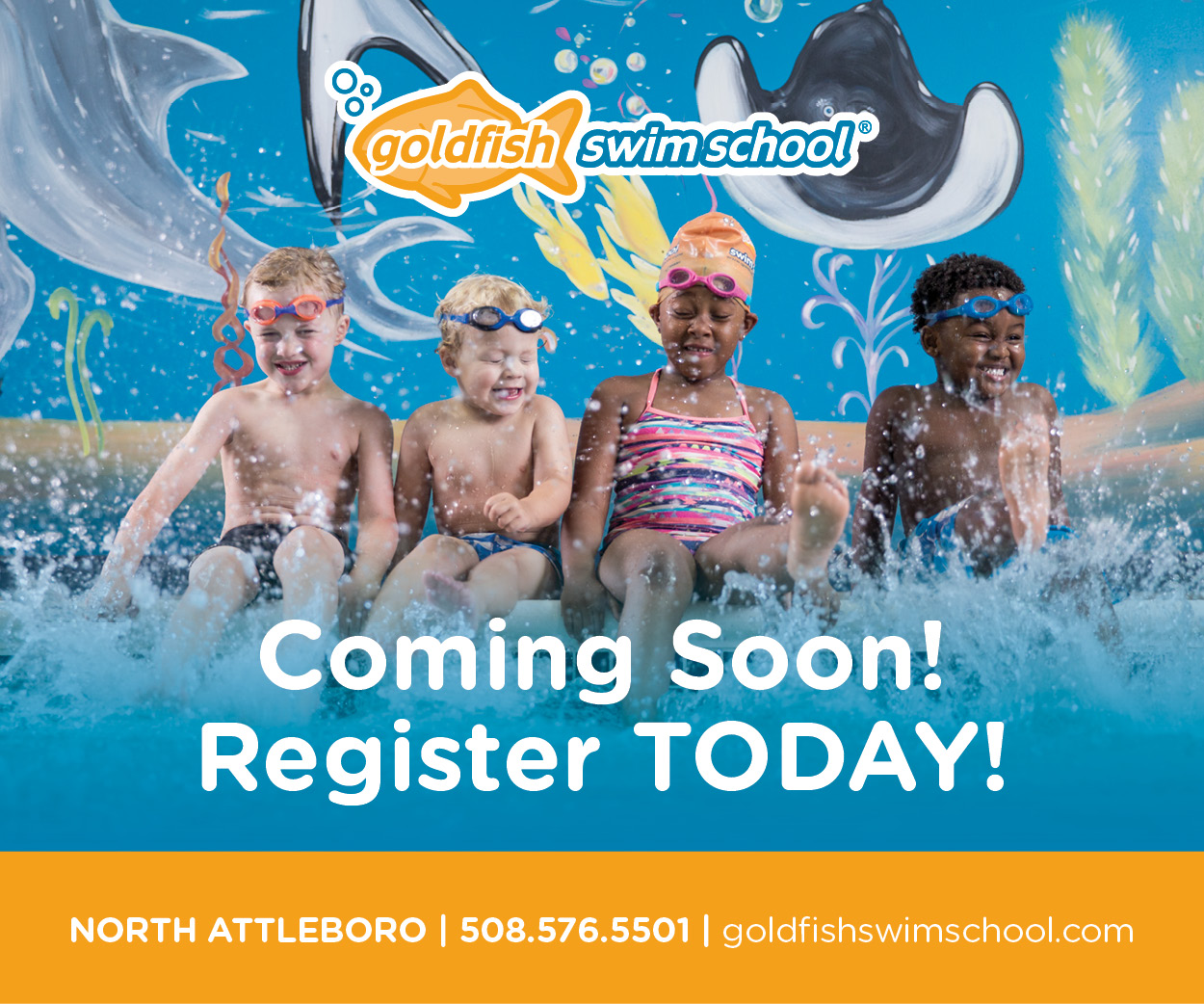 Kelly Santos - November 19, 2022 0
As a mom of two toddlers close in age, it goes without saying that our house is filled to the brim with toys. So...