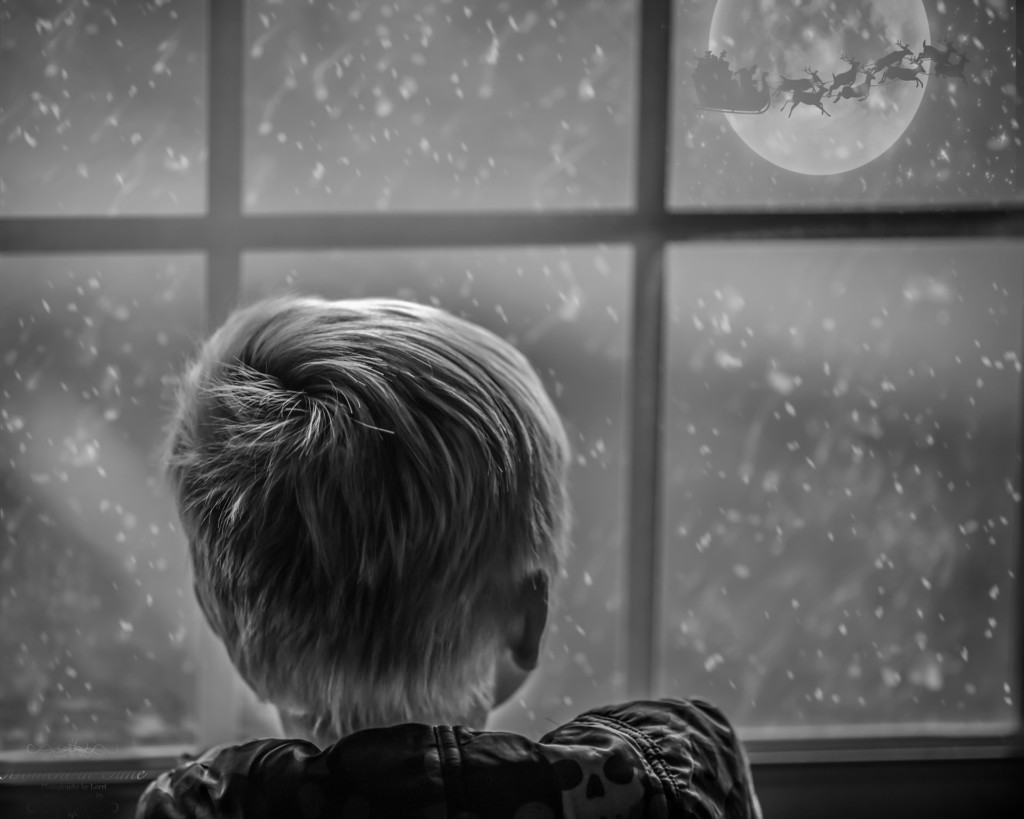 The Magic of Childhood

Creating a magical childhood full of whimsy has always been one of my top parenting priorities. The Easter Bunny leaves eggs hidden around the house and has even left giant bunny paw prints on the floor. Santa always eats all the cookies and manages to bring everything listed on the letter addressed to the North Pole. Buddy, the Elf on the Shelf decorates the fridge like a snowman and leaves notes on the Christmas tree. Gotham is a real city, Iron Man can save anyone, faeries live in flowers, Hogwarts is a real place, and anything is possible.

However, children grow and as my oldest got closer and closer to the Age of Realizations, I began to panic. I wasn’t ready for the magic of his childhood to be gone. I wasn’t ready for the carefree innocence and whimsy to be mere memories. So last year, when my son lost a tooth in November and told me confidently, “I don’t even believe in the Tooth Fairy!” I had to do something drastic. Maybe if it had happened in May or August, I wouldn’t have had this strong reaction. This was too close to Christmas and I simply wasn’t ready.

That night, he informed me that he wasn’t going to put his tooth under the pillow. He was boycotting this absolute nonsense. But I wasn’t going down without a fight. The Tooth Fairy folded up a $5 bill (yes, $5 is the going rate for keeping the magic alive- I checked), covered it in glitter, and stuck it in a tiny, fairy-sized envelope with a note that said “Never stop believing” and slid it under this pillow. And what happened to be under that pillow? A tooth and note that read: “I don’t believe that you’re real but just in case, here is my tooth.”

In the morning, my son ran down the stairs shouting that the Tooth Fairy had visited. “But I thought you didn’t believe in the Tooth Fairy? I thought you weren’t going to leave your tooth?” I questioned him. He explained his hypothesis of believing I was the Tooth Fairy and how he tested his theory by leaving the tooth without telling me. His conclusion was that since Mom didn’t know about the tooth, there is no way Mom could be the Tooth Fairy. I had bought myself one more magical Christmas.

Christmas came and went as usual. Cookies, presents, magic. Then a few weeks before Easter, I asked my son if he was excited for the Easter Bunny to come. His response? “Well, the Easter Bunny isn’t real so…”. There was no fighting it this time. He had evidence, he had his conclusion. As he processed his discovery, I watched the light bulb in his head and he yelled: “WAIT ARE YOU SANTA TOO!?” And just like that, the jig was up. It was time to come clean. He stated his thoughts and his evidence for or against the existence of Santa and came to his own conclusion. (Key pieces of evidence included: “You said you saw the Elf move but I think you moved it when I turned around,”  “NORAD isn’t even a picture of Santa, it’s a cartoon tracker… seems sketchy,” and my favorite: “I know what your breath smells like and last Christmas morning it smelled like the cookies I left out for Santa!”). As a result of being confronted with evidence, I sadly confirmed that I was in fact, Santa and that yes, I ate those delicious cookies.

The best thing about being inducted into this club is getting to help make magic for others. My son became excited about making his younger siblings’ holidays and childhood as magical as his was. He was excited to do kind acts in the name of Santa at Christmastime and to think of funny things for our mischievous elf to do. Now he is excitedly waiting to write letters and sign them “the Tooth Fairy”, or to see his brothers’ faces when they open a present from Santa on Christmas morning, or to place lollipops where jelly beans had been planted the night before the Bunny came. The magic of childhood isn’t gone, it never leaves, it simply becomes a part of who you are. Therefore, if you believe in yourself, then you still believe in the magic. 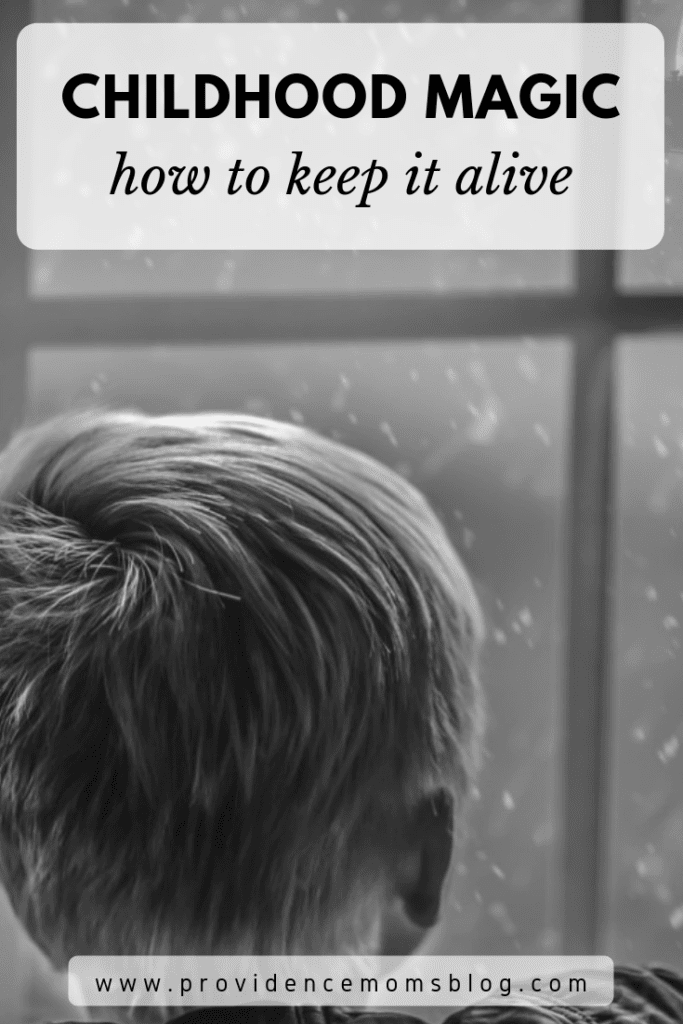 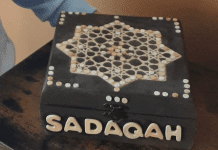 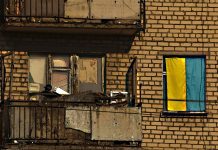 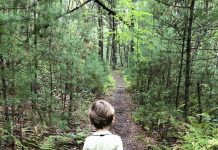