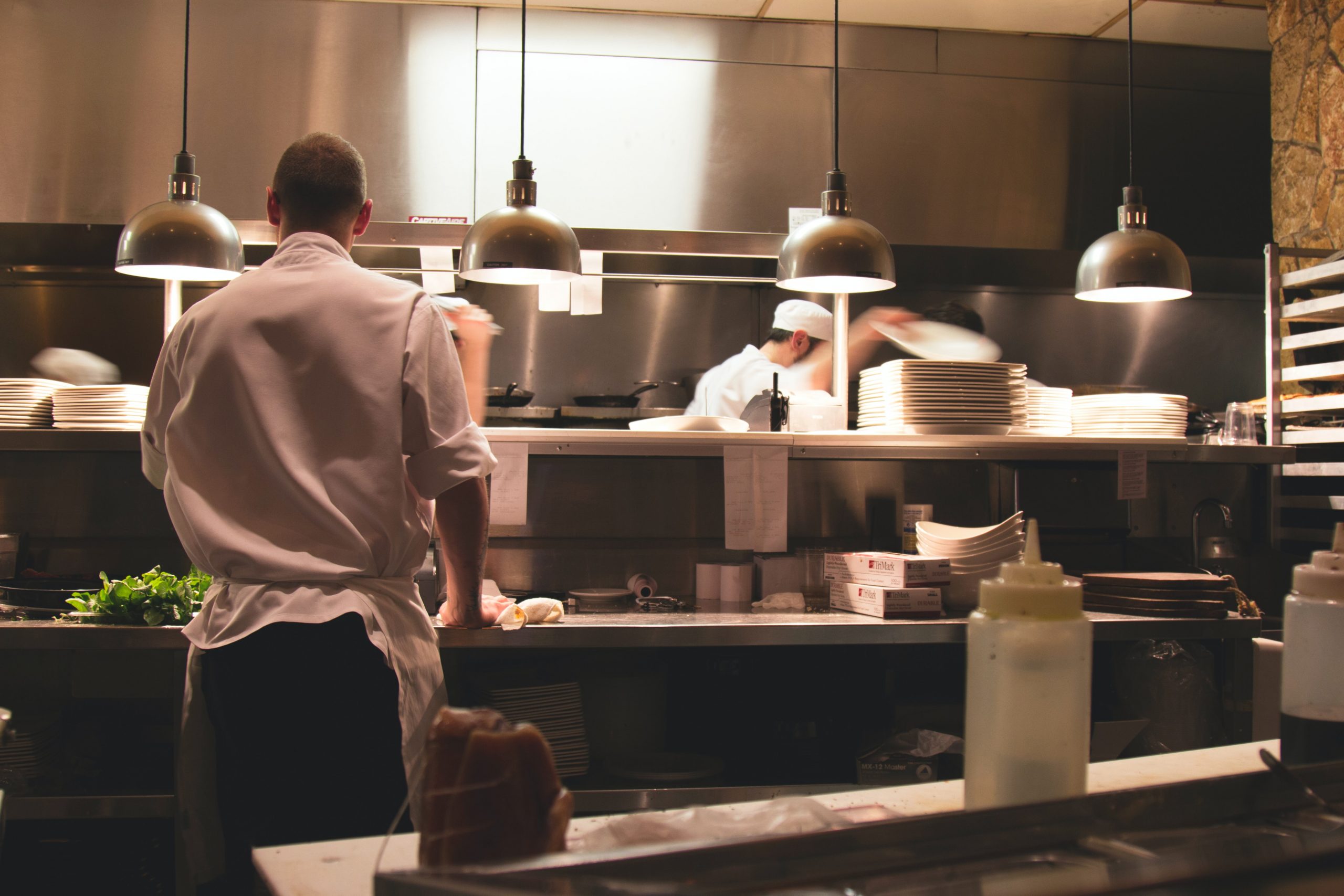 Recently, WPRI ran a story about how RI restaurants have had a hard time “competing with unemployment” in terms of hiring staff for the summer.

The Newport restaurant owner alleges that due to the additional payout of unemployment benefits during the pandemic people are not willing to come back to work and restaurants aren’t able to resume full capacity due to the shortage of staff. I’m sure many people read the article and shook their heads disapprovingly. “People would rather just collect,” I imagine them smugly lamenting this to each other over their locally roasted coffee. It’s easy to shame strangers from the safety of our comfortable living rooms. But as someone who spent years working in restaurants, and graduated from culinary school, just to walk away from the industry all together, I’m here to tell you the problem with restaurants is more than skin deep.

But let’s start with the skin,-the most delicious part of the turkey-, shall we?

Yes, I have no doubt there are thousands of restaurant workers who are making more money collecting unemployment right now. That is a reflection of a major problem in the restaurant industry, not increased unemployment. Restaurants are one of the highest-grossing returns on investment, and yet restaurant workers are some of the lowest paid in our society. Waitstaff often make less than minimum wage and depend on tips to survive, meaning if you have a year of closures and decreased capacity they make almost nothing when they do go to work. I’m sure most of them are clinging to unemployment like the lifeline that it is, and paying back expenses incurred during the past year. Back of house staff often do even worse. R.I. is bursting at the seams with culinary school graduates saddled with an enormous amount of debt, yet most kitchen staff are paid the same as the untrained staff working in fast-food restaurants. It’s not uncommon for kitchen staff to work 50+ hours per week at a very physically demanding job and in return for that commitment to their craft they get paid minimum wage, no benefits, no sick days or vacation time and they work every weekend and every holiday. Restaurant staff have been treated as expendable bodies for so long, yet we wonder why they are not eager to return to work?

And that is just the tip of the Iceberg Wedge Salad with Crumbled Bacon and Blue Cheese.

Let’s talk about the toxic work environment kids. I didn’t walk away from the restaurant industry because of the physically demanding work, low pay, and no benefits. It was the toxicity of the kitchen I couldn’t stand. Sexism and low-grade sexual harassment are so commonplace that you are expected to just put up with it. There is often no HR department and no recourse when your boss hitting on you. As a woman, I noped out pretty quick. On top of that, substance abuse is rampant among food service employees and heavy drinking is basically the equivalent of a corporate team-building exercise. And nearly all of us struggle with mental health issues. Depression, anxiety, ADHD- you name it, there is a line cook who has it. And how do we medicate these serious medical conditions? Recreational drugs and alcohol! (Because no health insurance, remember?) I wonder how many of these unemployment-collecting food service works are realizing that their job was sucking the life out of them and are now seeking employment elsewhere?

And then there’s the pandemic (Which is still happening by the way.)

There are whole sectors of the economy still working from home, but we expect waitstaff to mask-up and get back to work because people need their lobster rolls? Give me a break. Restaurant workers were not prioritized for vaccinations here in RI, so most just needed to wait their turn, and since age demographics of restaurant employees skew disproportionately under the age of 40, most of them have only just become eligible very recently. So let’s do the math. Say Sally got her Covid shot on April 19th (the first day of statewide eligibility). Now if she got Pfizer that means four weeks before her next dose, and at least three weeks after that until she has full immunity. That puts her as being fully immunized in the middle of June. IF she was able to get her first shot on day one, which many won’t. So, if Sally was your daughter would you want her in close quarters with a lot of maskless diners, day in and day out? Or would you want her to wait a couple more months? We all want to pretend that life is going back to normal now because some people have been vaccinated but many of us have not yet had the chance. Until we do, stop shaming people who don’t feel comfortable going back to work.

I know these generalizations don’t apply to every restaurant. There are chefs and restauranteurs who value their employees and compensate them accordingly while providing a safe and healthy work environment. But they are the exception. Unemployment benefits are not killing restaurants. Low wages, lack of empathy, and the pandemic are. Shaming people because of an unrealistic demand for normalcy skirts the real problems service workers have lived with since well before Covid. We have been treating service workers like servants for far too long. Orders Up. 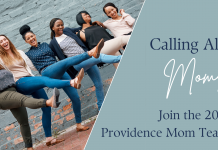 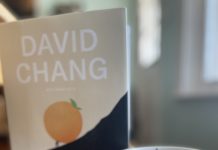