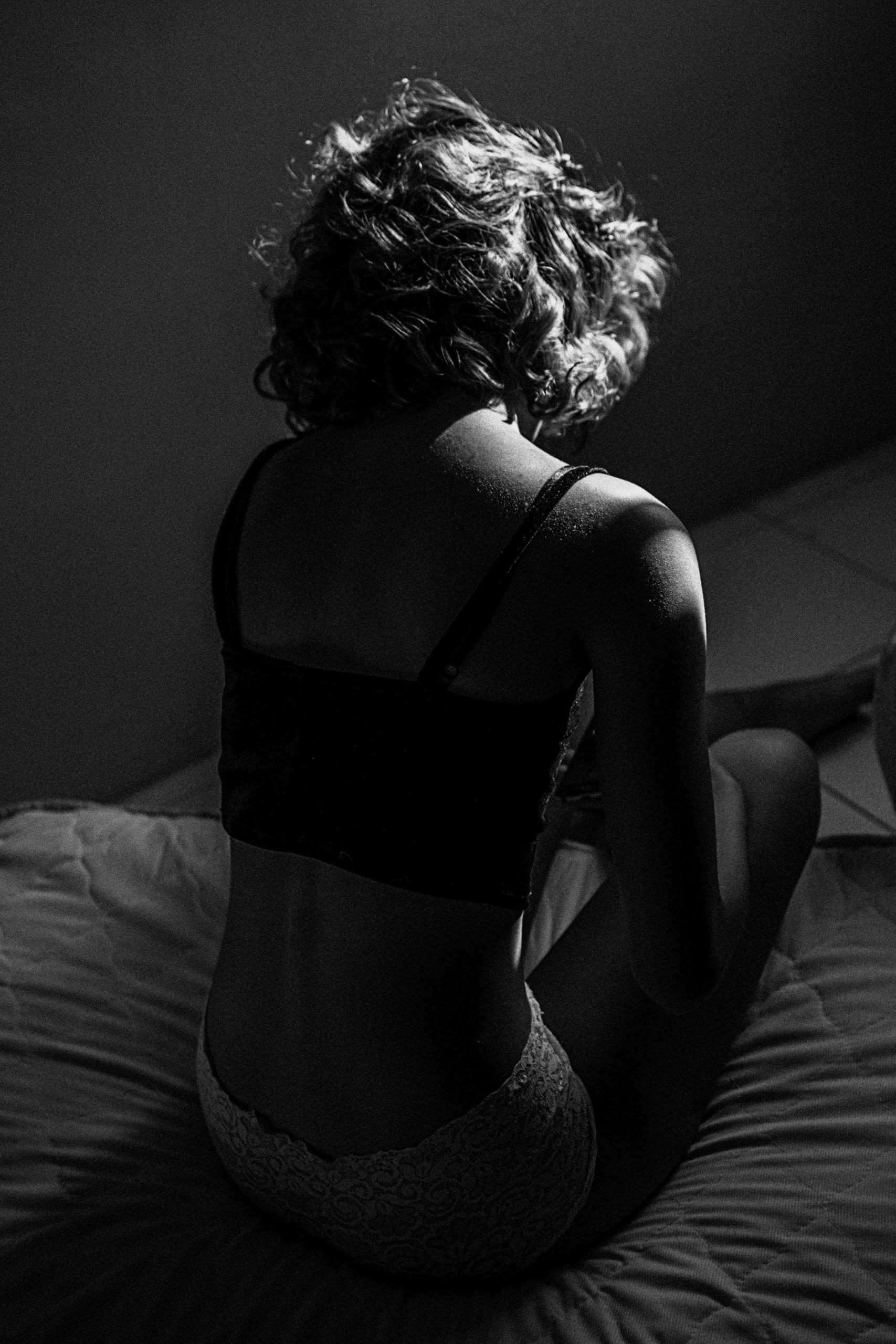 I have been in a relationship with my husband for 16 years, and we’ve never had a lot of sex.

When we met, I was really into him, but I was inexperienced and insecure. We dated and had sex, but not a ton. I wasn’t assertive, and, from my perspective, he didn’t seem that interested in having sex with me more often. Then, for about the first month that we were married we had lots of sex. It was great. I didn’t need to “get in the mood”. I was always in the mood, and he was too.

Then, the honeymoon was over, and the sex fizzled out to pre-nuptial levels again.

We often only did it once a month. I was always tired…and aggravated. I saw having sex as one more chore on my list. Hubby wanted it when he wanted it, but I felt badgered rather than seduced. It’s not hard to get me in the mood; Take something, just one thing, totally off my plate. Clean the entire bathroom for me. Clean the kitchen counters. Plan a date for us entirely on your own. You know, foreplay. I don’t think I was asking for a lot…

“It’s not hard to get me in the mood; Take something, just one thing, totally off my plate. Clean the entire bathroom for me. CleaR the kitchen counters…You Know, Foreplay.”

Over the years our relationship all but fizzled out completely. I felt like I was married to a 19-year-old. He would sometimes do chores, but he wouldn’t do anything unless specifically asked, reminded, or nagged and yelled at. Imagine his surprise when that didn’t lead to warm, tingly feelings down under on my part.

And then he frequently asks me for blow jobs? Forget about it! I’m not doing all that work! You want me to will myself to keep my jaw open that long, while you hold back and drag the process out? What do I get out of it? I know you’re thinking, “Maybe he would reciprocate.” But I’ve never been a fan of (receiving) oral sex. Yeah, I know…”If only I had someone do it right.” No. I just don’t enjoy it. I’m too much in my own head.

We stopped having sex for months.

Like so long I stopped keeping track and honestly couldn’t have cared less. There was a period of several years where I was very content to never have sex again. It wasn’t worth it. We were on the precipice of divorce when we had sex after a huge fight. It was good. We continued to have sex for several months. I loved it. I asked to try new stuff. It was great. But we both agreed that this was just sex.

Eventually, we decided to give our marriage another try, and the sex frequency and intensity fizzled out again! Sporadic would be a generous description. I would relent to have sex because, “It had been (insert time period here)”. I enjoyed having sex, but had no desire to initiate it myself. And now I’m starting to see the pattern. When our relationship gets in the way, I don’t want to have sex with him.

There are several issues that I need him to work on for this to work, and I’m frustrated with the lack of visible progress after several months. Sex is now back on the list with items like unfinished laundry, decluttering the basement, sorting through the junk mail pile….does any of that sound like fun? He however does not suffer from this side effect of our relationship. He’s “good to go” frequently, and he doesn’t understand where I’m coming from. But I do understand his perspective: He finds me attractive. He isn’t frustrated that he is taking care of everything and I’m not. (Because that isn’t the case). And, I think probably the overarching issue is, he has a penis.

“And, I think probably the overarching issue is, he has a penis.”

Does any of this sound familiar to any of you? I honestly feel like I’m an outlier here. How do I “fix” this short of divorcing and randomly hooking up with the father of my children? Because other than winning Powerball and hiring someone to do all the chores of my life, I have no ideas. This was extremely embarrassing to write, and that’s why I’m doing it anonymously. It’s so disheartening. I just want good sex. And I just want a good relationship with him. I am attracted to him. I care about him. Daresay, I love him? I’m not looking for a perfect guy. I’m looking for this guy, my guy, to work on his growth. Otherwise, I may as well just get to work on decluttering the basement… alone. 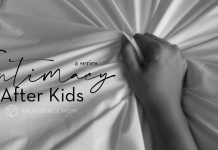 Intimacy After Kids Part One: Intimacy with Yourself 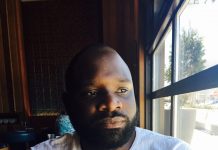 Author Interview: A conversation about poetry, race, and “More Than That.”