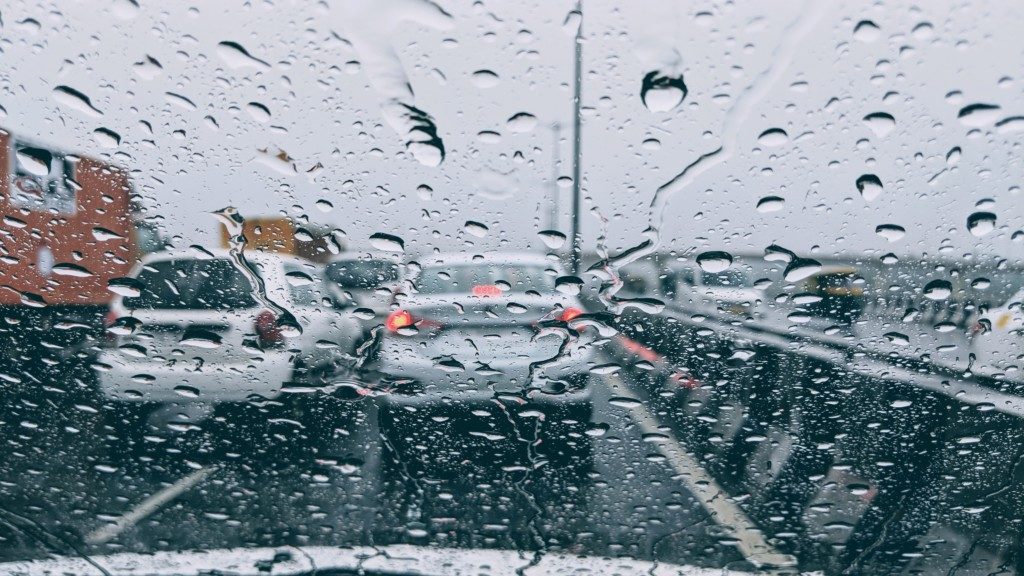 Now that my father-in-law has retired, my in-laws spend from July until October in Michigan. So instead of driving 5 minutes down the road for weekly dinners, I had the wonderful option of flying with a crazy toddler, my moody tween, and my always charming husband or drive 1,050 miles (each way) to spend a week in the land of no Dunkin’. Guess which option “we” chose.

In theory, this trip was going to be easy. We rented a larger-than-we-already-have car, stocked up on endless road snacks and borrowed two car DVD players so the monsters – ahem, precious angels – wouldn’t have to watch the same movie on loop. Road trip across New York, Pennsylvania, Ohio, and Michigan sounds super fun, right? Wrong. So very, very wrong.

We left Massachusetts at 4pm, but we didn’t get to the New York border until almost 9pm. After five hours on the Mass Pike, my patience went out the window somewhere near Six Flags. Strike one, road trip. And then it started to rain.  Not just a light mist. No, this was so apocalyptic that I couldn’t see the front of my car and the thunder shook my giant SUV type of rain. It rained from the Massachusetts/New York border to the New York/Pennsylvania border. Let me tell you, that was super fun. Strike two, road trip gods.

By now we’ve been on the road for approximately 2 million hours – okay, so maybe it was 16, but you get the point.  We should have been a few hours from our Michigan cabin, but nope — we were still in flippin’ Ohio with at least 6 hours left to go. Needless to say, I was googling drive-thru liquor stores at this point. Twenty-three hours in a car will make even the most June Cleaver type mom lose her cool. I made it to Cleveland before I snapped — I’m calling that one a win.

Eventually, we made it. We pulled in the driveway, said hello to Grandma and Grandpa, unpacked the car, admired the beach, took a few photos, and exhaled for the first time in a day. Maybe this won’t be so bad, I thought. Maybe this will be relaxing. Maybe it was all worth it.

And then they asked me what I was making for dinner. Strike three.

The vacation was wonderful. We crammed 10 days’ worth of stuff into five, made some memories, read some books, and overall had a good time. The drive home took 16 hours. When we got home I immediately set an alarm on my phone to book flights for next summer as soon as they become available. 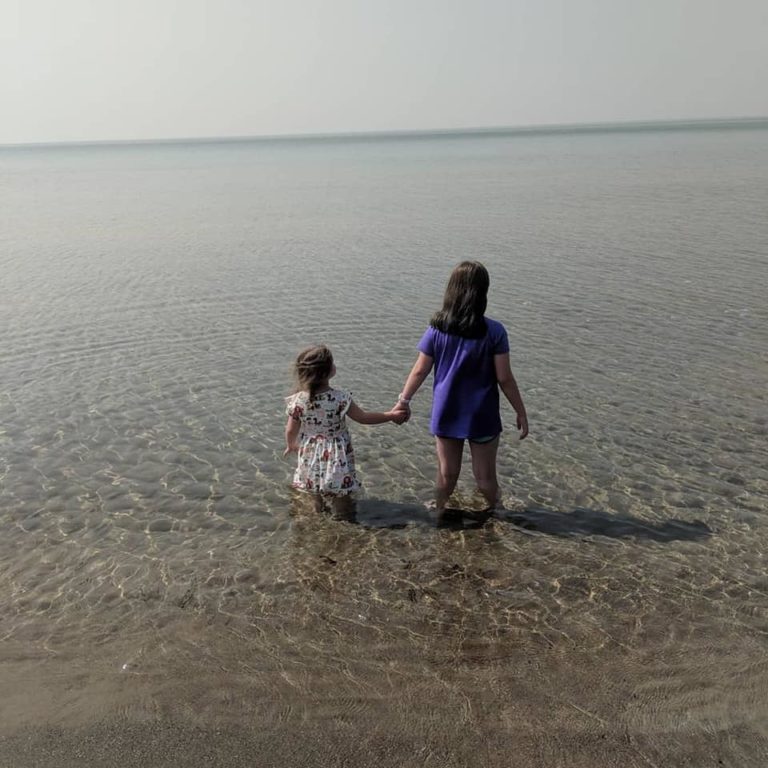 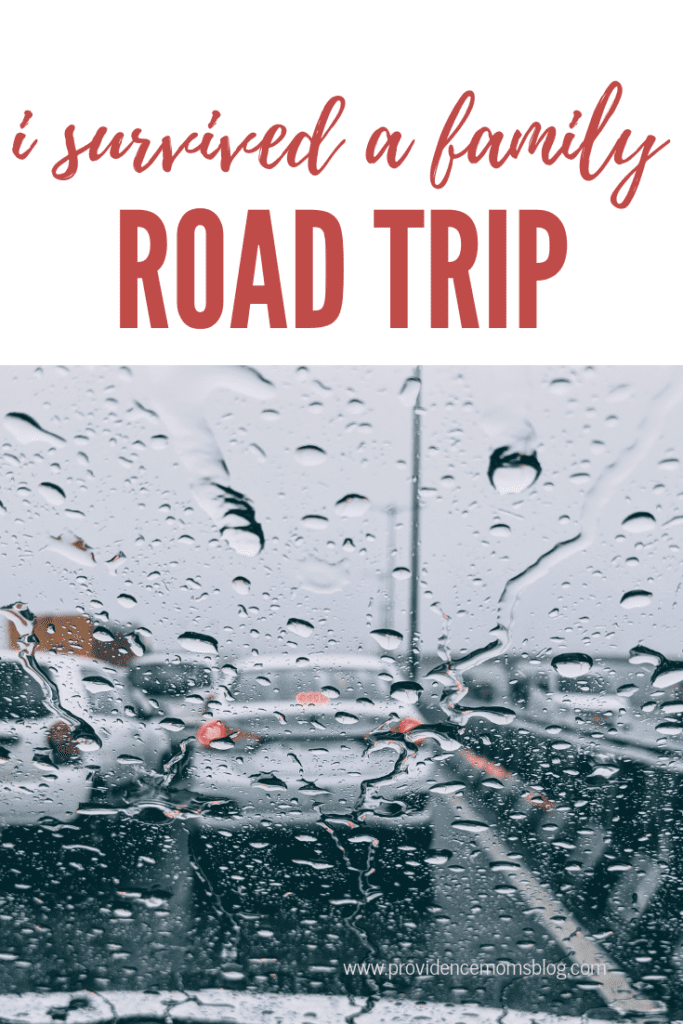 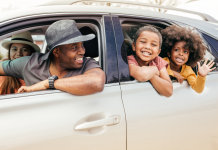 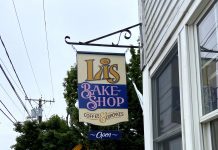 Mystic, CT: A Must Do Day Trip 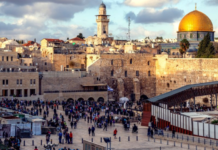